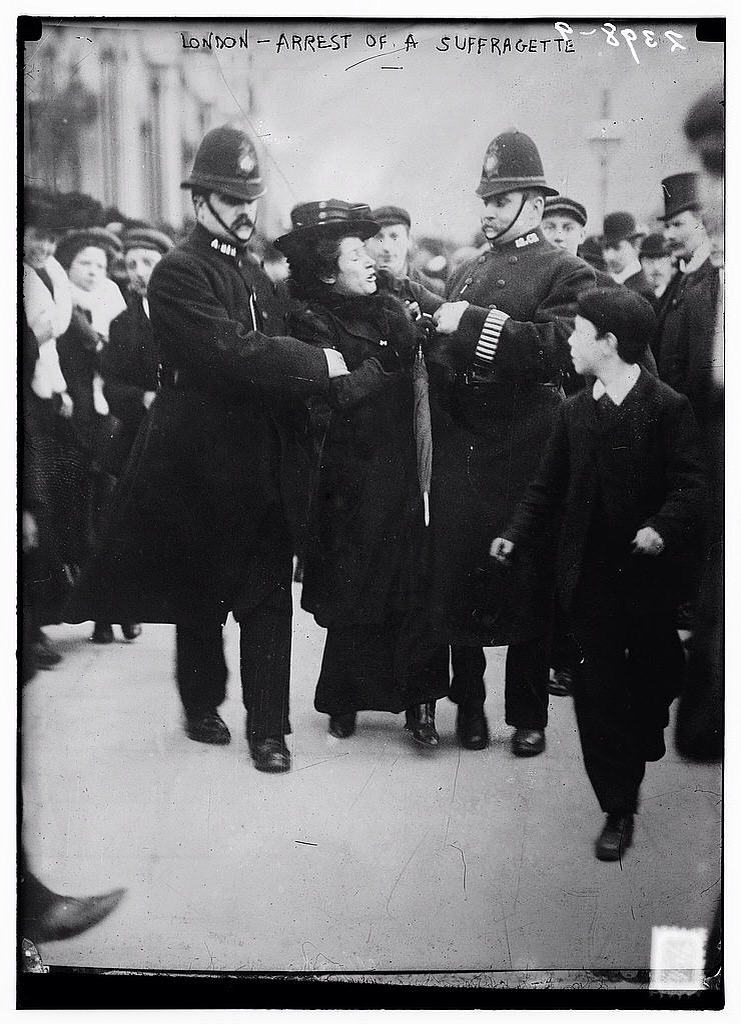 The rebelliousness of the suffragettes was a source of inspiration to Britain’s brash punk and post-punk movements, according to a new piece of work from The University of Manchester.
Suffragette Legacy examines the way Manchester’s most disobedient daughters sparked the flames of social change in women decades after they won the vote – through the way they dressed, the music they used and the writing they published.

The new book brings together a collection of academic essays, photo stories, anecdotes, art and poetry which celebrate and question the history of the early women’s rights movement and its present-day legacy in Manchester, the UK and beyond.
It contains chapters on force feeding, modern-day Manchester and the relationship between the tactics used by the suffragettes and those of the feminist punk and post-punk movements more than 60 years later.

Sarah Feinstein, a third year PhD student at The University of Manchester, wrote the chapter entitled ‘Turning the Tables: Repertoires of Agency and Resistance in Manchester’s Feminist Music Production and Distribution’.

She said: “We know that suffragettes and feminist punks alike squatted, sang, performed and protested but when you look in more detail there is an even closer alignment between the tactics used to make their voices heard.

“When you look at the methods employed to achieve social change, there are classic examples of demonstration or boycott. There were certain types of tactics that the suffragettes didn’t invent but that they used on a grand scale, not just to achieve their goal of changing the law but to open up the debate and create a space for free discussion – through the clothes they wore, through music they sang and marched to and through their Women’s Press.

“These tactics – or ‘repertoires’ – can be seen again in the feminist punk movement of the 1970s, 80s and 90s which also used music, dress and the ‘small press’ to express itself and create forums for conversations in a similar way to the independent labels and ‘zines (fanzines) of the punk movement. Like the suffragettes much of that came about from a desire to achieve political goals but also to give new, alternative voices a place to be heard.”

Sarah linked the two movements through a piece of work on the roots of feminist music which involved scrolling back through music archives where she found examples of Suffragette tactics in a host of punk and post-punk activity including a performance by Manchester punk band Ludus at the Hacinenda, in 1982, the Northern Women’s Liberation Rock Band and the Manchester Against Section 28 Rally in 1988.

Campaign launched to underline the importance of the full delivery of both HS2 and...