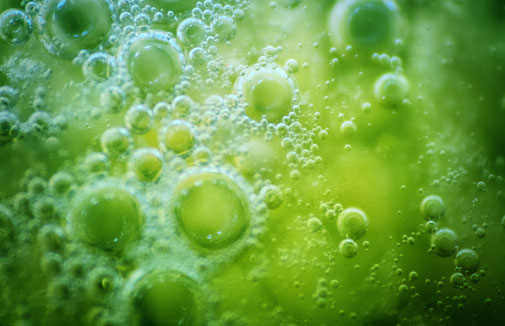 A study by scientists at the University of York casts new light on the role of chemistry in the evolution of life.

Professors David Smith and Paul Clarke from York’s Department of Chemistry investigated the role of gels in the formation of simple cell structures drawn from the chemicals present in the early Earth’s ‘primordial soup’ – where life is thought to have begun.

In their recently published work, the researchers discovered a new gel that formed when a simple chemical based on an amino acid, one of the key building blocks of life, reacted with benzaldehyde, another molecule potentially present on the early Earth.

Professor Smith said: “Our new gel could spontaneously assemble from its component parts even in the presence of a mixture of different chemicals, allowing order to emerge from complexity – of potential relevance in the primordial soup.”

They then worked to demonstrate the gel could in some way be useful in a prebiotic world and explored its role in the synthesis of sugar molecules required by living systems.

“The gel could catalyse an important sugar-forming reaction in water,with good yield and selectivity,” said Professor Clarke. “Not only between the two different sugar products, but also between the versions of these molecules with different chirality.” In science, a chiral system is one which is different from its mirror image – similar to the differences between a right and left hand.

Professor Clarke added: “Making sugars with defined chirality is an important step in prebiotic chemical evolution. Most excitingly, the catalyst was only active when it was self-assembled as a gel. If we added it in non-assembled form, the reaction did not proceed.”

Dr Kirsten Hawkins from York’s Department of Chemistry, carried out much of the laboratory work for the research. She says the results show gel assembly to be a powerful means of organising complex mixtures of simple molecules into functional, useful materials and prove that self assembly can play a vital role in enhancing activity and enabling pre-life chemical process.

She said: “We believe that these principles will go on to be important in other studies of prebiotic chemistry, and we think that more researchers will explore the hypothesis that gels could have played an important role in the evolution of simple cells.” 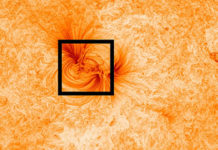 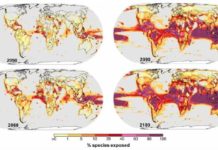 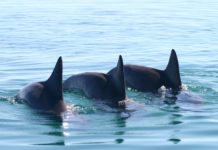 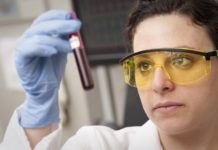 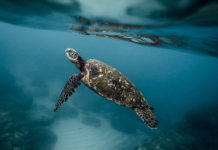 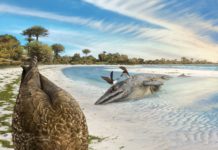