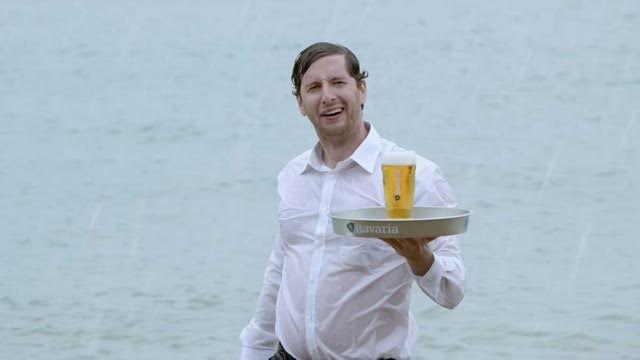 Bavaria Beer becomes available on draught for the first time in the UK, exclusively in Manchester from today.
The amusing short film highlights the journey from Holland to Manchester, delivering the beer by hand, with the same care and attention that goes into everything Bavaria does as an independent, family owned brewery.
When Ambrosius Swinkels married Brigitta Morees in 1764, they did not know that they would found a brewing dynasty that would grow and prosper across the world. They just wanted to brew something better.
The mineral water that goes into Bavaria comes from deep below the old family farm, and it is the water that makes their beer unique.
Bavaria will be available from the 14th August, at the following venues in Manchester:
The Dockyard @ Media City
DockHouse, Media City, Salford, M50 2EQ
The Dockyard @ Spinningfields
B3/4, Left Bank, Irwell St, Manchester, M3 3AN
The Gas Works
5 Jack Rosenthal Street, Manchester, M15 4RA
Tib Street Tavern
74 Tib St, Manchester, M4 1LG
The Shack
26-28 Hilton Street, Manchester, M1 2EH