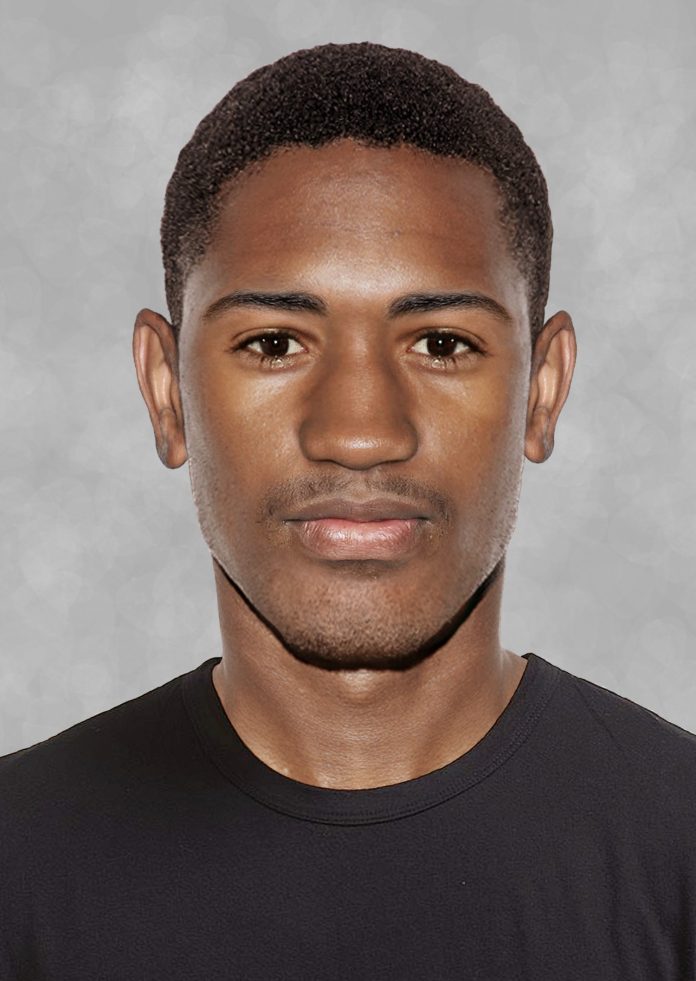 Detectives have released an age-progressed photo of Louis Brathwaite ten years on as the search for his killer continues.

Louis was at the William Hill betting shop with friends on Mauldeth Road West in Withington when he was fatally shot by a masked man on the 29th January 2008.

At around 8.40pm the man, who is yet to be identified, opened the door of the shop and stood in the entrance, firing five shots at random into the crowd.Despite the 16-year-old’s best attempts to take cover, Louis was hit twice, sustaining injuries to his shoulder and abdomen which ultimately took his life.

The killer fled the scene in a black VW Golf with the registration WG07 YXY which was seen speeding down Yew Tree Road before turning onto Old Moat Lane, where it crossed the roundabout on the wrong side of the road and disappeared out of sight.

A £50,000 reward for information that leads to the arrest and conviction of Louis’ killer remains available.

Martin Bottomley, Head of GMP’s Cold Case Review Unit, said: “Louis’ killer has never been caught, which is why we’ve launched a fresh appeal for anyone with information, who hasn’t yet come forward, to do the right thing.

“Why would any man choose to go into a betting shop and start indiscriminately firing at innocent people?

“The utter devastation he has caused by murdering Louis is still overwhelming for his family, who have spent the last 10 years with the question of who killed their son hanging over them.

“All the while, Louis’ killer has been out there free to live his life, knowing that he’s responsible for depriving a teenage boy of the whole life he had ahead of him.

“Our investigation into Louis’ death will stay open until the gunman is found and brought to justice.

“Help us give Louis’ family the answers they so desperately deserve by reporting any information about that night, no matter how small, to police on 0161 856 5961 or anonymously, through the independent charity Crimestoppers on 0800 555 111.”