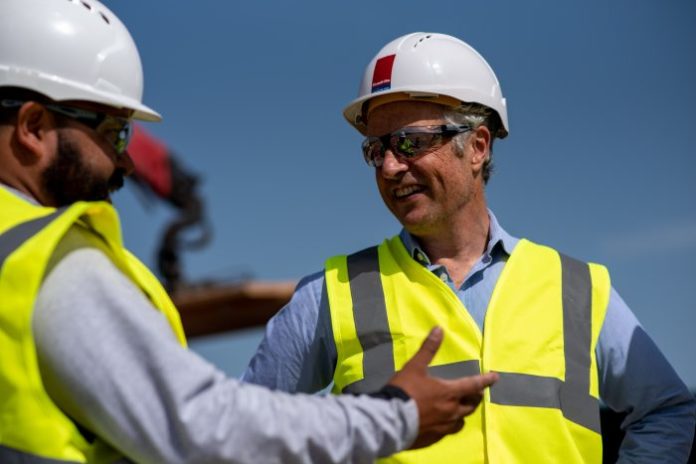 Cuadrilla today confirmed that it will return to hydraulic fracturing and flow testing of natural gas at its flagship Lancashire site in Preston New Road, near Blackpool.

In a statement issued this morning it said that the work will begin the third quarter of 2019 and, subject to all required regulatory approvals, will be complete  by the end of November this year.

Francis Egan, Chief Executive Officer, said that the Cuadrilla team and the UK onshore shale exploration industry as a whole remained excited about the prospect of the Bowland Shale formation – estimated by the British Geological Survey to contain around 1,300 trillion cubic feet of natural gas.

The upcoming work programme at Preston New Road is the latest step in demonstrating the huge commercial opportunity of natural gas from UK shale. It will also ensure that more data is provided to Government and Regulators to justify an expert technical review of the current exceedingly low limit on induced seismicity, allowing for this to be brought into line with other UK industries such as quarrying, construction and geothermal.

Francis explained: “We look forward to returning to operations at Preston New Road which will further prove the flow of high quality natural gas from the Bowland Shale. Work to date on what is probably the most highly monitored onshore oil and gas site in the world has proved that this is an entirely safe, well run and well-regulated operation – and there is no doubt that the opportunity for the UK is huge.

British rules mean fracking must be suspended if activity of magnitude 0.5 or more on the Richter scale is detected – much lower than the threshold in the US.

However, it can cause tremors and is opposed by environmentalists who say it can also contaminate drinking water. Protesters have been a regular fixture at the Lancashire site.