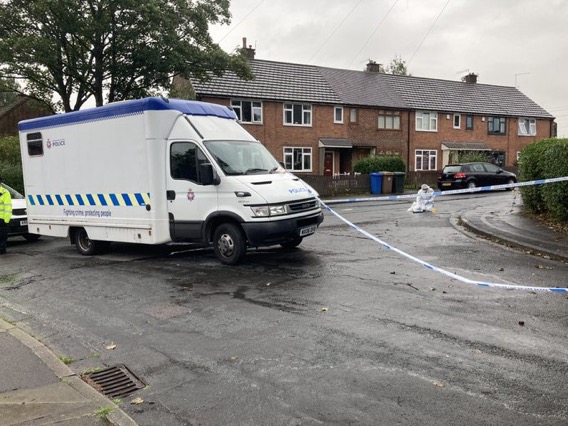 The incident happened on Whalley Road at around 4:30am

One of those arrested, is being treated in hospital for minor injuries.

“Police were called at around 4.30am this morning (28 September) to a report of a stabbing on Whalley Avenue in Littleborough, Rochdale.

“Emergency services attended a man in his 20s was taken to hospital with minor injuries. He was subsequently arrested on suspicion of affray and remains in hospital receiving treatment.

“Two men, aged 26 and 30 years, were later arrested by police on suspicion of assault. One man is in hospital, while the other remains in custody for questioning.

“A further male, aged 22 years, was arrested on suspicion of affray. He is in police custody.

“Enquiries are ongoing to establish the full circumstances surrounding the incident.

ASDA shop worker has petrol poured over him in Leigh