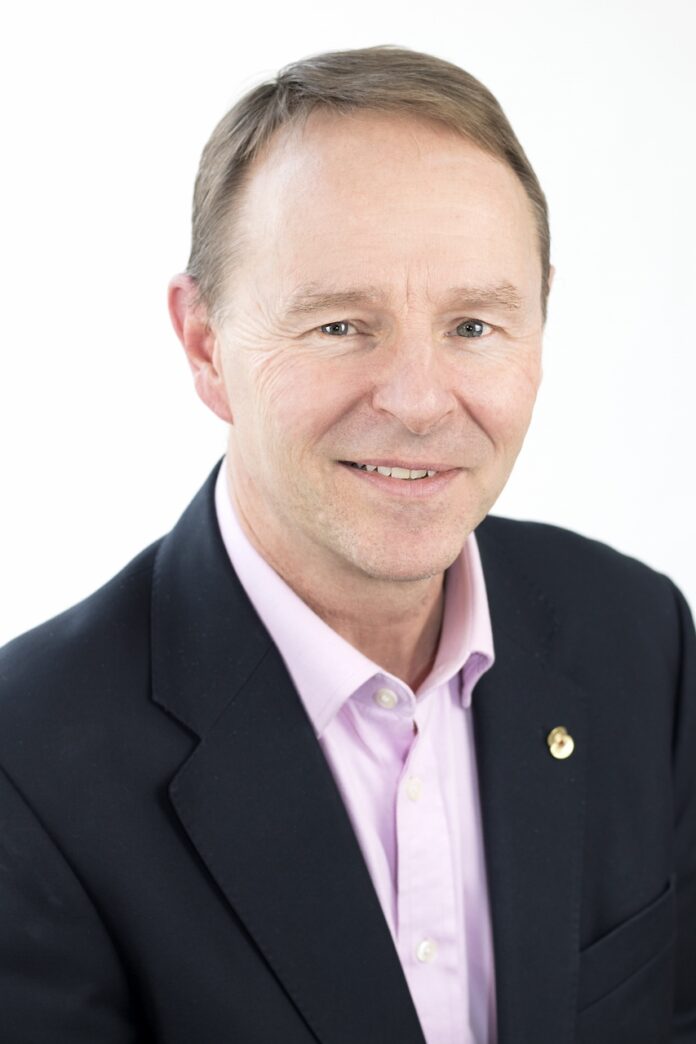 A former RAF fighter pilot who has nearly 30 years’ experience in the healthcare sector at senior level has joined the board of Broughton House Veteran Care Village as a trustee.

Peter Curtis, 60, served in the RAF between 1984 and 1992. He was stationed in Germany for four years and during the first Gulf War he took part in Operation Granby, the British contribution to the war effort, as an air defence pilot in the Eastern Mediterranean.

After that he was heavily involved in the day-to-day running of his squadron, which comprised 250 personnel and a fleet of F4 Phantom fighter jets.

In this role, Peter trained and supervised new fighter crews, commanded foreign detachments of squadron jets and personnel, and organised and delivered training for ground-based aircrew.

After leaving the RAF, Peter embarked on his healthcare career, which has seen him hold director and chief executive posts in the private acute care, social care and mental health sectors.

He is currently the managing director of Ellern Mede, a specialist eating disorder hospital group which employs more than 300 staff. It currently operates three in-patient hospitals and a fourth is due to open in October.

Previously Peter held leadership positions at operators including Gracewell Healthcare, Forest Healthcare, The Portland Hospital for Women and Children – which is the favoured maternity hospital for many royals and celebrities – Capio Healthcare (UK) and BUPA. He holds an MBA from Cranfield University.

The first stage of the redevelopment was completed in September 2020, when veterans moved into a new three-storey building comprising 32 residential and nursing care beds over two floors.

The next stage of the scheme is nearing completion and will feature 32 residential care and residential dementia care beds and six independent living apartments alongside an Armed Forces Support Hub (AFSH).

Broughton House is currently welcoming new residents in line with its expansion – veterans who have served for any period of time in the armed forces, as well as their partners.

Peter said he welcomed the opportunity to give something back and that he hopes his experience in the health and social care sectors will help make a positive difference to the charity.

“It’s a privilege to be invited to become a trustee of Broughton House and I hope my business experience and knowledge will be useful in supporting the running of the veteran care village,” he said.

“Broughton House is a charity close to my heart and having the opportunity to benefit the residents and staff is greatly satisfying.

“I am looking forward to contributing for the benefit of our veteran community and everyone connected with Broughton House.

“The redevelopment means it’s a very exciting time to join the board and in particular I am looking forward to supporting the AFSH and playing a part in the development of its services for veterans living in the community.”

Commodore Phil Waterhouse, chairman of Broughton House, said: “Peter has tremendous leadership qualities and fantastic relevant knowledge and experience. He’s passionate about healthcare and this, combined with his RAF experience and passion for the veteran community, makes him an ideal addition to our board of trustees as we shape Broughton House for the future.” 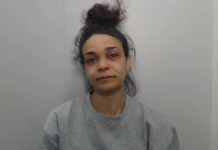 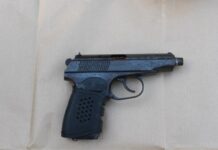 Rebuild of LGBT Centre on Sidney Street set to go ahead