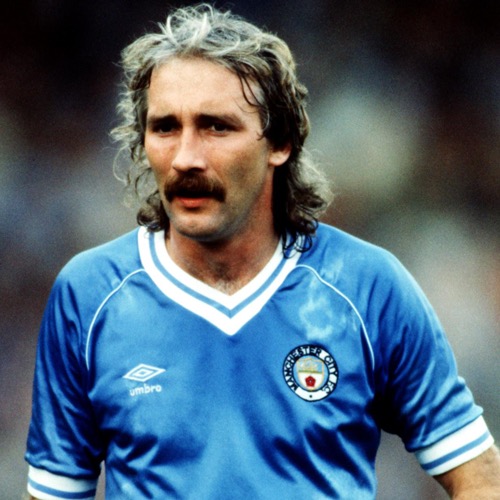 Former Manchester City and Bristol City player Gerry Gow has died at the age of sixty four after losing his battle with cancer.

The Glasgow born midfielder, who joined City from Bristol City in 1980, where he had made 375 appearances, play in the side that contested the 100th FA Cup final against Tottenham at Wembley a year later.

In 2012, 3,000 fans flocked to a testimonial between a team of both Bristol City and Man City legends which included his teammates from that Dave Bennett, Joe Corrigan and Glyn Pardoe.

In a statement on Facebook this morning, his son Chris said :

“Today the world fell apart for our family, my beautiful dad passed away in the early hours of the morning, 64 years young he lost his battle to the most disgusting disease. Me and my family are broken hearted and nothing will ever fill the void in our hearts RIP my hero my best mate my dad xxxxx.”

Review of the Year May