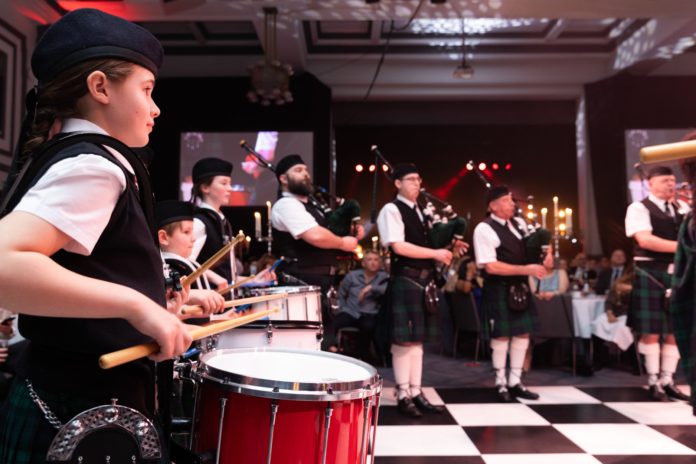 Forever Manchester celebrated another successful year at its Birthday Party on Friday night at The Principal and raised a whopping 70K to be reinvested into communities across Greater Manchester.

At each Birthday Party, awards are presented in recognition of continued support to Forever Manchester.  This year the Employee Engagement Award went toOscar Technology, Hall Brown Solicitors won Business Supporter Of The Year, Eccles Together were awarded the Growing Community Award and Fresh as a Daisy won Inspirational Community Group. The Lifetime Business Award was presented to Bardsley Construction for supporting Forever Manchester for over 20 years.

Plus there was also a special Captain Manchester Award given to designer Trevor Johnson for embodying the spirit of Forever Manchester through his relentless dedication and giving his time, money, skills and resources to support communities.

During the evening, the audience of over 400 passionate and dedicated supporters were treated to a screening of a short film that Forever Manchester has produced to reflect the work it does in the communities.

Nick Massey (CEO Forever Manchester): “We believe that everyone should have the opportunity to be happy. We believe in putting smiles on the faces of our local communities and championing local people doing extraordinary things together. This film gets the message across as to what Forever Manchester is all about. It was the perfect opportunity to screen it for the first time at our Birthday Party.”