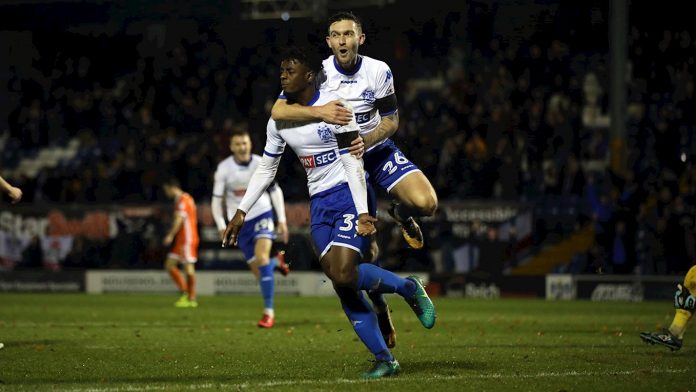 Goals from Reece Burke and Darren Pratley weren’t enough to see Bolton Wanderers pick up all three points against Reading on Tuesday evening, with them being forced to settle for a solitary point in their latest Sky Bet Championship outing.

Late goals from Liam Moore and Leandro Bacuna rescued a draw for the Royals, with Adam Le Fondre being denied a late winner against his former employers for the Whites.

“At two-nil up, you would expect to win the game. That said though, there were a lot of good parts to our display.”

In League One, Bury returned to winning ways under the lights at the Energy Check Stadium at Gigg Lane as they beat league leaders Shrewsbury Town.

Wigan Athletic bounced back from defeat at the weekend with a convincing win over Doncaster Rovers at the DW Stadium.

Michael Jacobs netted the game’s opener with a sweet left footed finish on 40 minutes before Ryan Colclough added a second soon after to give Latics a two-goal cushion at the break and it was a second from Colclough just shy of the hour mark when he connected with Jacobs’ cross to head home to seal the three points.

Oldham Athletic were left frustrated as they were held to a goalless draw against AFC Wimbledon.

We deserved a point, without a question,” said Rochdale manager Keith Hill after his team left The Valley empty handed.

Dale had taken an early lead through Matty Gillam, but a goal either side of the break by Jake Forster-Caskey sealed the points for the home side. 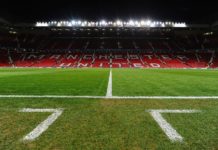