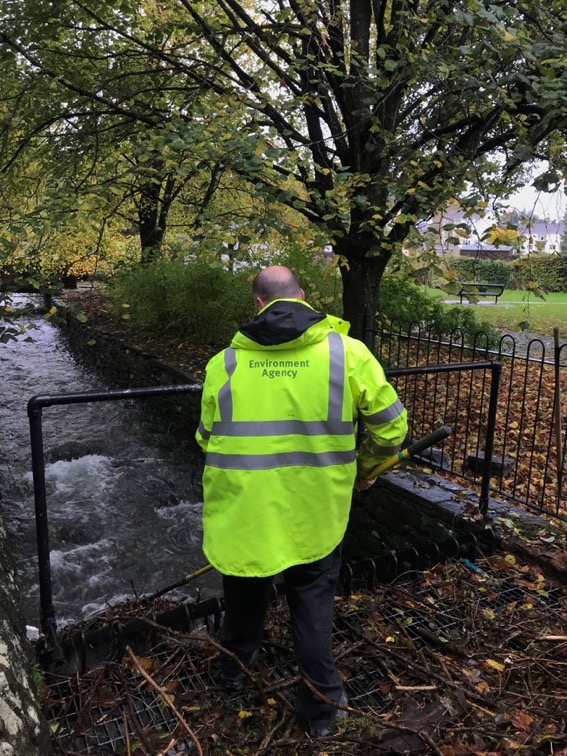 The Environmental Agency has issued a flood alert, which covers the upper River Irwell catchment area,

“River levels are rising on the River Irwell due to heavy rainfall.”

The alert covers the upper Irwell tributaries including the rivers Beal, Roch and Croal and at Limy Water.

“Flooding is possible at low lying land and roads around the Rivers Beal, Roch and Croal, Limy Water and their tributaries today.