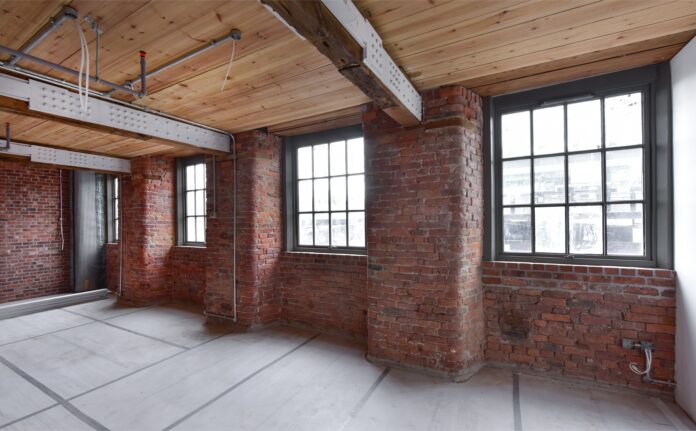 Award winning regeneration company Urban Splash has released images of the construction progress at Avro – one of the final Victorian mills to be transformed in the city.

Steeped in rich heritage, the Grade II Listed former Brownsfield Mill was once the place in which World War II warplanes were created by the AV Roe company, while eminent artist Lowry was the building’s rent collector. Now, it’s being transformed, with the building’s fabric and structure retained to create some of Manchester’s biggest homes.

These brand new images show what things look like inside ahead of completion. The brickwork has been retained and preserved, as have cast iron columns and other original features which embrace the building’s heritage. Toby Gallagher of Urban Splash explained: “This type of building is a hallmark Urban Splash development, in which beautiful original features have been celebrated while also being fused with contemporary aesthetics. 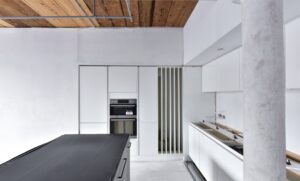 “The result is 30 apartments and a town house, all beautifully carved out of the original framework of this stunning building. The images show the evolution of that process, and demonstrates just how prominent the original features still are, giving future residents a piece of the past in their new homes.”

The final remaining homes are now on sale at Avro, with floor plates of up to 2,600 sq ft. Further information can be gathered by visiting https://www.urbansplash.co.uk/regeneration/projects/avro 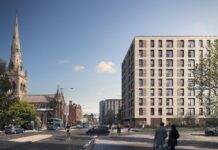 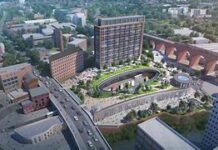 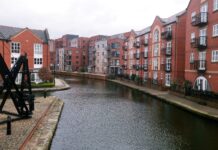 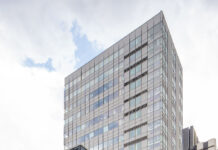 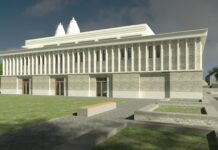 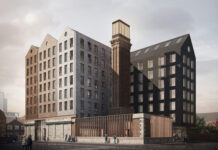 Half a Million Pound Manchester Penthouse Up for Grabs!

How Online Letting Agents Are Transforming The Property Market