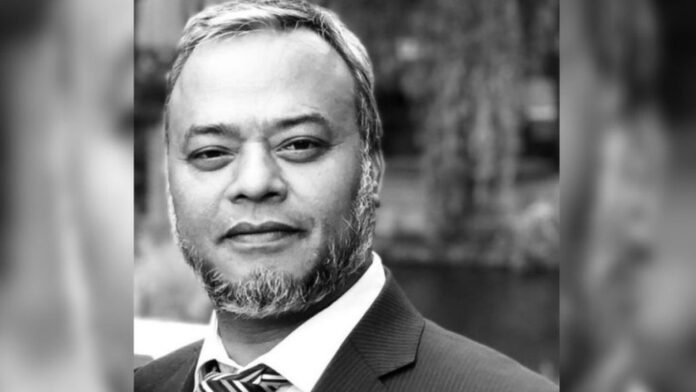 A fifth teenager has been arrested in relation to the death of Mohammed Islam, who was hit by his own car in Stockport in January.

An 18-year-old man was arrested in Hyde earlier today  on suspicion of conspiracy to steal and remains in custody for questioning.

Previously two 18-year-old boys were arrested on suspicion of conspiracy to steal and have since been released on bail.

A 14-year-old boy has already been charged with Mohammed’s murder and is next due to appear at Manchester Crown Court on Monday 5 July 2021.

A second 14-year-old boy was arrested on suspicion with murder and has since been bailed with conditions.

53-year-old Mohammed Islam was struck by his own car following a robbery in the Romiley area in early January.He was taken to hospital where he died two days later.

Anyone with information is asked to get in touch with police.

Information and images can be submitted directly via the Major Incident Public Portal here: https://mipp.police.uk/operation/06GMP20S31-PO1

Jailed for life after stabbing his wife as they argued over mortgage and gambling...