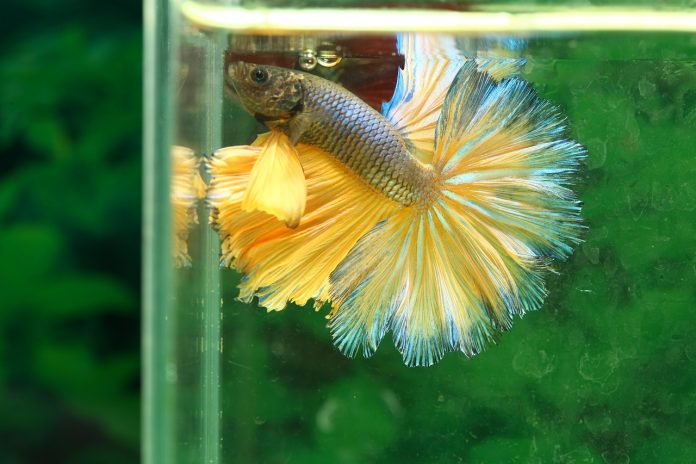 Betta fish have become more and more popular over the past couple of years, and that’s because they require little to no effort in the way of cleaning and maintenance.

Compared to other types of pets, you don’t need to take them outside at 5 am in the morning before you go to work, nor will you spend a fortune on their food. There are affordable betta tanks available at a wide array of retailers, whether you get one online or offline. Let’s look at several interesting facts about this species.

What do they eat?

Fortunately, the dietary requirements of Betta aren’t particularly complex. They usually feed on floating foods, and pellets, as well as bloodworms, daphnia, and even brine shrimp can be found pretty much at any pet shop. One thing that we have to mention about this type of fish is that it is a carnivore, which is why feeding them flakes is not the right way of going about things.

Apparently, the correct method of feeding a Betta would be to add food to the tank over the course of two minutes and see whether it gets consumed or not. If you do not use the right kind of food, you might notice that the color of the fish’s skin might degrade.

What about cleaning and maintenance?

Another fascinating fact about the Betta is that they are fighting fish. Due to their combative nature, it is not recommended that you keep them in the same aquarium along with other species. Non-tropical fish are no friend of this species, and it might even be difficult for a pair to share the same living space.

Keeping a single fish in just one tank can be done conveniently and easily. They aren’t large, which is why they don’t require big tanks. On top of that, they do not need as much swimming space as some other species. Since cleaning the water and removing it from time to time is necessary, it might be a good idea for you to purchase two tanks so that you have one where you can transfer the fish to when you clean the one that acts as its main enclosure.

Does the water matter?

It goes without saying that the water inside the tank has a lot to say when it comes to ensuring that the fish remains healthy. The most significant problem when it comes to caring for a Betta is that you need to achieve the perfect water temperature. Don’t forget that this is a tropical species we are talking about, and so it needs a temperature of approximately 74 degrees.

It isn’t particularly adaptable in this sense, which is why you might be tempted to keep the fish in colder water, but you might soon come to realize that it can develop a wide range of medical conditions. Besides, having to cohabitate the same space with another fish can be stressful for this species, and it can be another reason for the occurrence of disease. 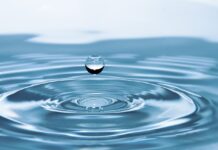 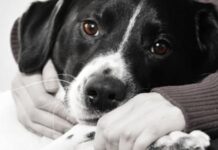 Four tips for giving your dog the best life possible 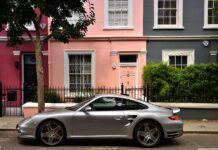 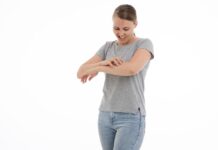 How can I get rid of my bed bugs and how much will it cost?