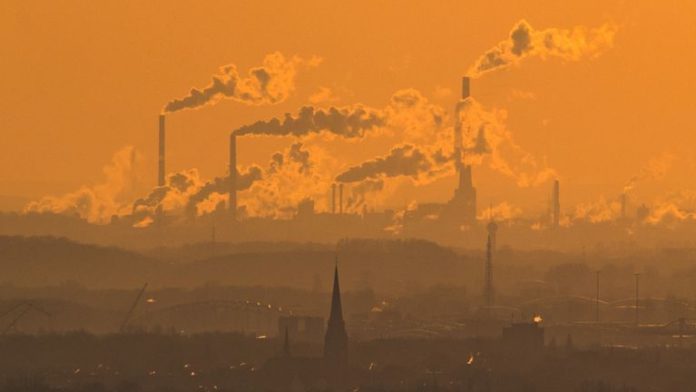 Over £12 billion could be wiped off the UK’s economy every year by 2050 as a result of coastal damages alone, if we fail to act on the escalating environmental crisis, according to a new WWF report.

This staggering figure is equivalent to 0.8% of GDP and more than the UK Government spends on the police and fire services and law courts annually

The figure comes from a new initiative called Global Futures , which uses an innovative modelling approach to calculate the economic impacts of the decline of nature. It was created through a partnership between WWF, the Global Trade Analysis Project and the Natural Capital Project.

The research looks at the critical contributions that nature makes to the world’s economies, through the provision of ‘ecosystem services’ – the benefits that nature provides us, such as supplying food and water, pollination of crops, protection from flooding and erosion, and carbon storage.

It then assesses how changes in these services under various future development scenarios would affect macroeconomic outcomes, including GDP, trade, productivity and jobs.

“Our research reveals the potential devastating economic impact of the climate and nature crisis. Many coastal areas in the UK are at serious risk of land erosion and flooding, threatening hundreds of thousands of businesses and homes, roads, railways and huge swathes of valuable farmland.

“But we have the solutions and we have a choice. At this critical time for our planet, we can vote for our world. All UK political parties must make urgent commitments to invest in the restoration of nature. We need to stop deforestation in our food supply chains, end our contribution to climate change and put nature on the path to recovery – and that includes protecting and restoring our natural coastal defences.”

Coastal protection services in the UK are provided mainly by saltmarshes and seagrass beds – which are critical in protecting our coastal areas from storm damage, flooding and land erosion.

Yet the UK has already lost up to 92% of its seagrass in the last century and 85% of its saltmarsh. Storms and sea level rises linked to climate change could lead to further flooding, like that already seen across Britain this winter, so protecting and restoring our natural coastal defences is key. WWF has estimated that unless action is taken, almost 2.5m homes in the UK will be at risk of flooding by 2050.

Globally, continued loss of habitats that provide these valuable coastal protection services – such as mangroves, coral reefs and seagrass beds – would lead to a massive £205 billion per year economic loss by 2050.

But the impacts of reduced coastal protection services are just part of the picture. If we also take into account changes in other habitats such as forests, wetlands and oceans, the total bill for ignoring nature’s decline will be much higher. Global price hikes could also be expected for wheat, livestock, maize as other commodities, as the world’s agricultural sector will be hardest hit by loss of productive farmland and reduced output. In the UK, this could lead to a rise in food prices for consumers. The full findings of the Global Futures report, covering 140 countries and all ecosystem services, will be published in 2020.

The release of the coastal figures comes as global leaders prepare to meet in Madrid next week for the 25th United Nations Climate Change conference (COP25).

And they follow a year which has seen thousands of people join global climate strikes, and IPBES and the IPCC release reports in which scientists and governments around the world have sounded the alarm on the devastating loss of nature and implications of climate change we’re facing. We are now firmly in the ‘Anthropocene’ – a new geological era where humans have become the dominant force over the Earth’s environment.

Thomas Hertel, co-lead on the project and Distinguished Professor of Agricultural
Economics and Founder and Executive Director of the Global Trade and Analysis Project (GTAP) at Purdue University, said:

“The science and economics are clear. We can no longer ignore the strong economic case for restoring nature. Inaction will cost us far more than actions aimed at protecting nature’s contributions to the economy.” 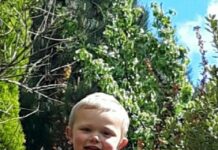 “He brought us many laughs and was a comical character. “ Family pay tribute to 3 year old killed in dog attack 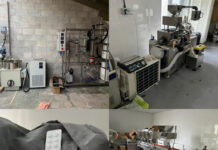 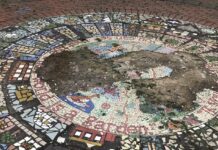 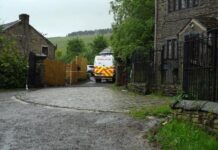 Boy who died in Milnrow dog attack is named 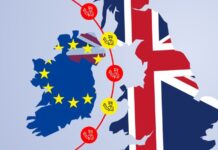 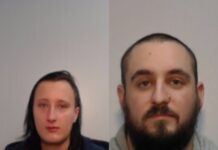 Greenpeace Manchester Volunteers call on Boris Johnson to be a climate leader ahead...