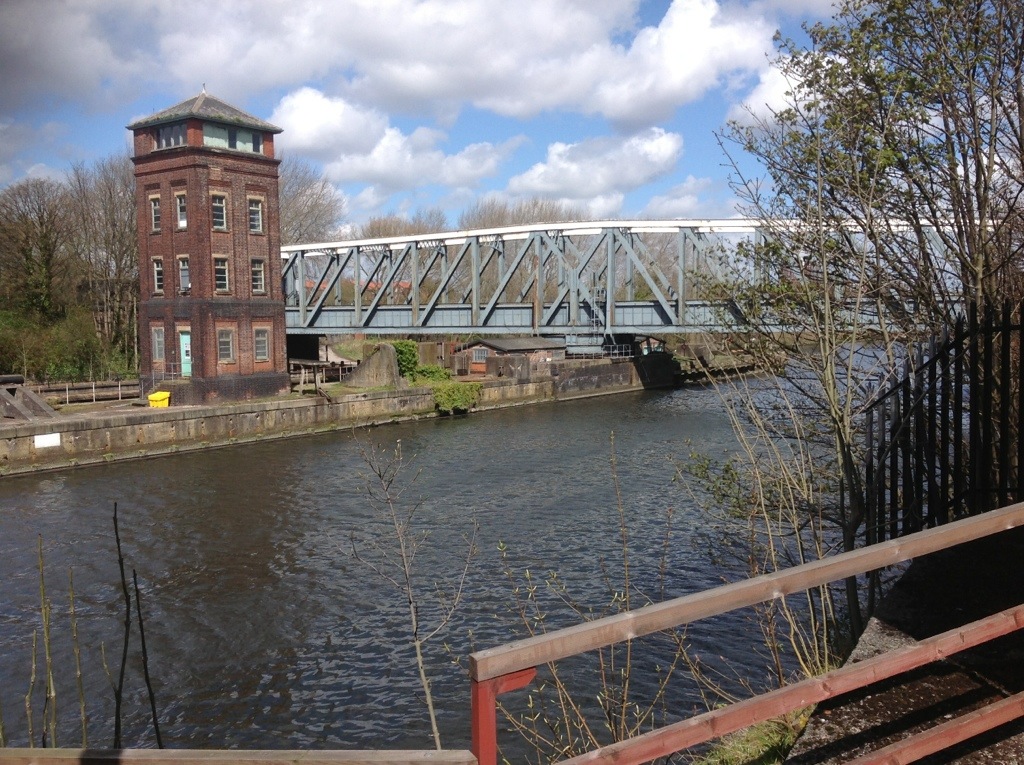 A five mile stretch of the Bridgewater Canal running through Salford is to be regenerated as part of a £5.5m scheme.

The stretch of the canal between Boothstown and Barton has been awarded £3.6m from the Heritage Lottery Fund in addition to private and public funding and plans include lighting Barton Aqueduct and re-opening Worsley Delph.

“The Bridgewater Canal is of immense local and international importance due to its pivotal role at the start of the industrial revolution. Today’s HLF grant will fund extensive restoration plans, including conserving and revealing the canals heritage features, including Worsley Delph and Barton Aqueduct, and vastly improve the surrounding paths and walking routes for better public access. We’re particularly delighted that the local community, who have been a key part of the project so far, will be heavily involved through an exciting range of volunteering and learning activities.”

Activities and events will start in April 2014 with volunteer conservation afternoons, bear hunts and Easter challenges. There will also be heritage walks, bat walks and canal crafts. Physical works will start early next year and are expected to be finished in summer 2016.

Once completed, sightseers will be able to view Barton Aqueduct in its full splendour and the historic structure will be lit for the first time in its life. Engineer James Brindley built the aqueduct to carry the canal over the River Irwell.

And in a dramatic transformation Worsley Delph, where coal carrying barges emerged from the Duke of Bridgewater’s mines, will be re-opened to boats and visitors for the first time in years. At the moment it is overgrown, the water is very shallow and is in need of tender loving care.

“This is wonderful news. We’re looking forward to revealing the historic Barton Aqueduct and people exploring the renovated Worsley Delph. There will be new paths, events and even new playgrounds in Bridgewater Park and Dukes Drive Country Park for children to enjoy. We’ll also build on the fantastic work done by our volunteers who spent over 2,300 hours last year planting trees, clearing pathways and building new benches.”

The canal, which opened in 1761 is credited with starting the industrial revolution in Manchester bringing coal from the Duke of Bridgewater’s mines at Worsley to the centre bog Manchester at half the cost of previous modes.