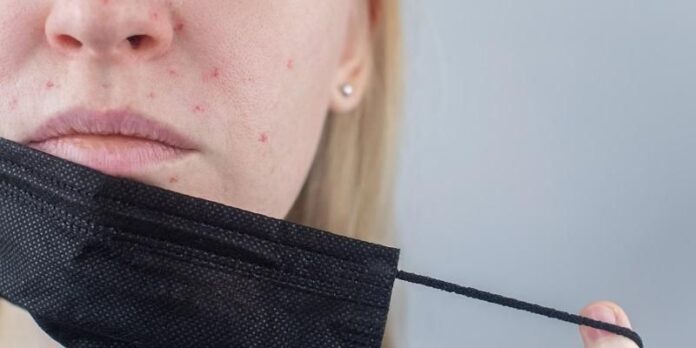 Patients experiencing long COVID are receiving “inconsistent advice” on how to resume physical activities, according to a major study.

It found that some health care professionals were recommending patients should gradually increase their physical activity levels, but the researchers warn this could result in symptoms getting worse.

Instead, they say patients should be encouraged to “pace” their return to exercise, doing enough to stay within their energy reserves so as not to cause a flare-up of symptoms.

Writing in the International Journal of Environmental Research and Public Health, the researchers from the University of Leeds said physical activity is likely to play a part in helping people to recover from long COVID, but a delicate balance had to be found between doing too much and not enough.

The researchers added: “The development of individualised physical activity programmes that could mitigate the negative health consequences of physical inactivity without worsening long COVID symptoms and facilitate a return to independence should be considered a clinical priority.”

Nearly 500 people with long COVID were surveyed as part of the study. On average, they had been living with the condition for more than a year.

Dr Manoj Sivan, Associate Professor in the School of Medicine at Leeds who co-supervised the research, said: “It is estimated that around two million people in the UK are now living with long COVID. Many struggle to be independent and rely on family, friends and carers to support them with daily living tasks. People are unable to work or work part time.

“The relationship between physical activity and the condition is not similar to other long-term conditions – in that pushing for more activity is not always good in long COVID, and there needs to be careful planning and a structured tailor-made programme to become active again.”

£150 million per year could be cut from cancer research, warns charity