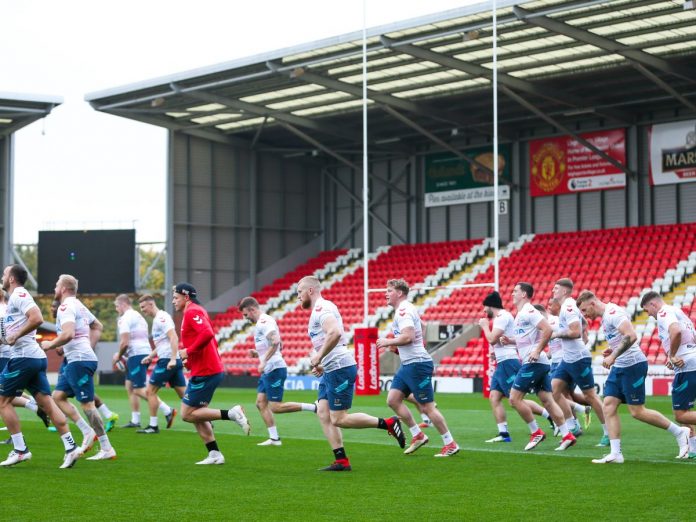 Tonight England take on France at Leigh Sports Village ahead of the upcoming International Test Series against New Zealand.

This game against France will be England’s first on home territory since they reached the final of last year’s World Cup, having since beaten New Zealand 36-18 in Denver.