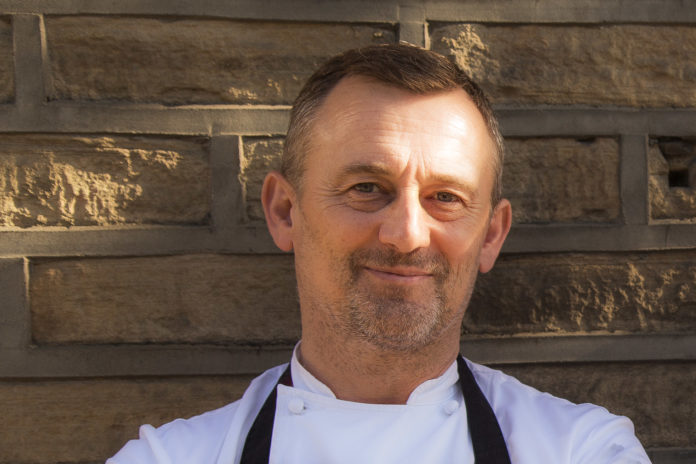 Critically acclaimed tapas restaurant, El Gato Negro, has been a flying success in Manchester since its welcomed arrival in 2016, receiving a plethora of awards including a Michelin Bib Gourmand for three years running and an AA rosette.

The restaurant is renowned for its mouth-watering seasonally influenced tapas dishes, using the highest quality of ingredients.

The new restaurant will be based in Exchange Flags at the heart of Liverpool. A business community in the week and a cultural and gourmet dining destination in the evening, Exchange Flags is a landmark with Neoclassical and modern features, drawing in locals for after-work drinks and dining. El Gato Negro will occupy the former space of Vincent Café and Cocktail Bar.

Speaking on the plans, Shaw commented: “I am really looking forward to opening a second El Gato Negro restaurant. Liverpool’s an incredible city and I love the community spirit and vibe there.

The restaurant has been so popular in Manchester that it only seemed right to bring the venue to a second city in the North and Liverpool seemed like the perfect fit.”

In preparation for the opening of the restaurant, the company has been advised by the law firm Freeman Fisher.

Television is for old people?