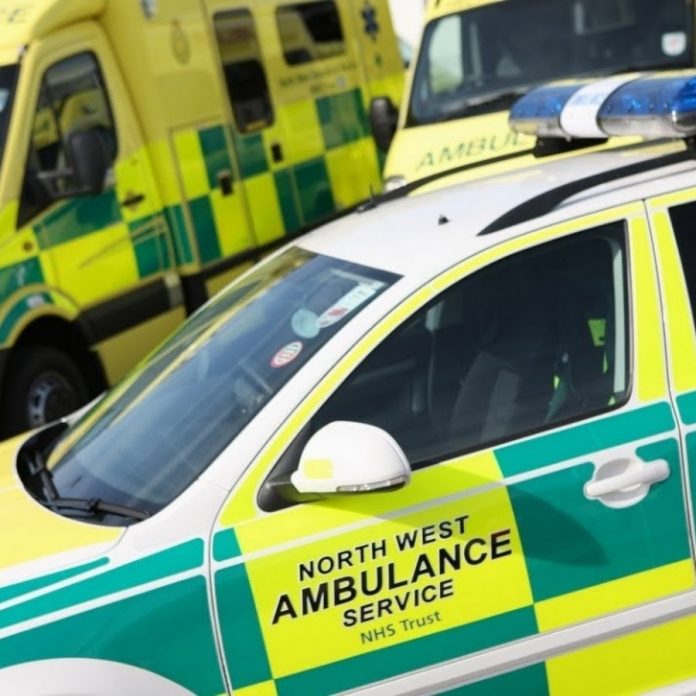 An eighteen year old pedestrian is in surgery to save his leg after he was hit by a car in Little Hulton yesterday evening.

He was crossing the road around 7.25 after leaving the takeaway Manchester Road West when silver Audi S3 Quattro collided with him.

He was taken to hospital with serious leg injuries where he is currently receiving surgery in an attempt to save his leg.

A 29-year-old man was arrested at the scene on suspicion of causing serious injury by dangerous driving and remains in custody for questioning.

Anyone who saw the Audi driving prior to the collision is encouraged to come forward.

Police Sergeant Jon McColl of GMP’s Serious Collision Investigation Unit, said: “At the time of the collision, there would have been other pedestrians and motorists in the area who may have had dashcam footage or witnessed the incident itself happening.

“We’re particularly interested in speaking to people who saw the Audi driving in the area prior to the collision – you can call our dedicated number to speak to a member of the team about any information.”