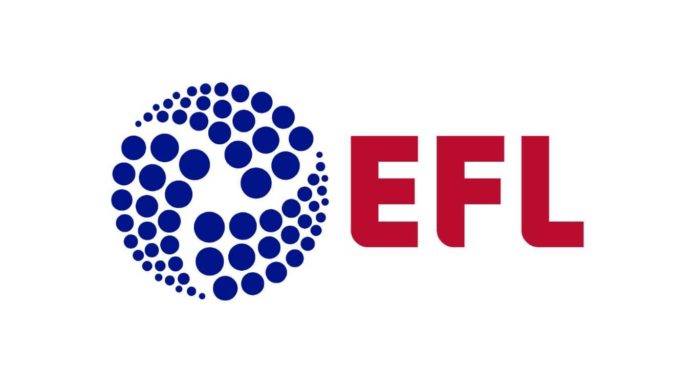 Wigan Athletic kicked off their Sky Bet Championship campaign with a sensational 3-2 victory over Cardiff City at the DW Stadium.

Lee Evans curled a winner home 15 minutes from time after Latics came from behind to lead as Michael Jacobs and Josh Windass put Paul Cook’s side 2-1 in front following Joe Ralls’ opener for the Bluebirds.

Omar Bogle had levelled 20 minutes from time after Windass had earlier seen a second-half penalty come back off the post.

Phil Parkinson handed out six debuts as Bolton Wanderers took to the field for their opening Sky Bet League One fixture.

Second half goals from Paul Smyth and Fred Onyedinma may have given the points to Wycombe Wanderers in a 2-0 victory at Adams Park but the display of passion, pride and endeavour from a young Bolton Wanderers side will stay in the hearts and minds of the travelling supporters for years to come.

A brace from Ian Henderson and one from Rhys Norrington-Davies sealed three points for Rochdale on the opening day of the 2019/20 campaign.

Ian Henderson scored a brace in the victory, while debutant Norrington-Davies, on loan at the club from Sheffield United, netted the other.

Henderson opened the scoring from the penalty spot on 13 minutes and extended Dale’s lead three minutes into the second half with a sublime chip. Norrington-Davies finished off a fine team move in the 69th minute to give Rochdale a commanding and well-deserved 3-0 lead.

Tranmere pulled one back a minute before time through a Stephen Dooley own goal, while Connor Jennings prodded home deep in stoppage time to add another. In the aftermath of the goal, the hosts were reduced to ten men, as Rushian Hepburn-Murphy saw red for throwing MJ Williams to the ground.
Banide’s first game in charge results in a narrow loss for Oldham Athletic at the hands of Forest Green after a goal from substitute Taylor Allen as the manager handed five debuts in the starting line-up .

Bolton’s game against Brentford will not be played this week

Kewell sacked after seven months in charge at Oldham