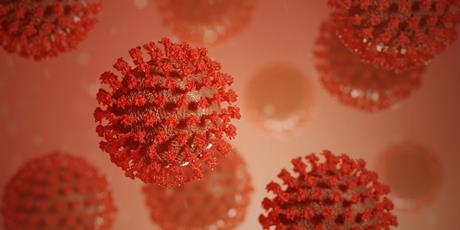 Gross domestic product (GDP) grew by 6.6% in July 2020, the third consecutive monthly increase, but it has still only recovered just over half of the lost output caused by the coronavirus.

“While it has continued steadily on the path towards recovery, the UK economy still has to make up nearly half of the GDP lost since the start of the pandemic.

“Education grew strongly as some children returned to school, while pubs, campsites and hairdressers all saw notable improvements. Car sales exceeded pre-crisis levels for the first time with showrooms having a particularly busy time.

“All areas of manufacturing, particularly distillers and car makers, saw improvements, while housebuilding also continued to recover. However, both production and construction remain well below previous levels.”

Rain Newton-Smith, CBI Chief Economist, said:
“As more businesses were able to open their doors, the economy grew further in July. But economic growth lost some steam on the previous month, illustrating the continued uncertainty over the shape of an economic recovery ahead.

“The prospect of a second wave is restraining consumer and business confidence, and firms continue to face cash flow difficulties. With government support schemes coming to an end and renewed uncertainty over Brexit, clearly the road back to ‘normal’ is going to be a rocky one.

“A successor to the Job Retention Scheme and a deal with the EU are essential foundations for a near-term economic recovery. Learning the lessons from local lockdowns will also help manage any second wave of Covid, and get growth onto a more sustainable footing.”