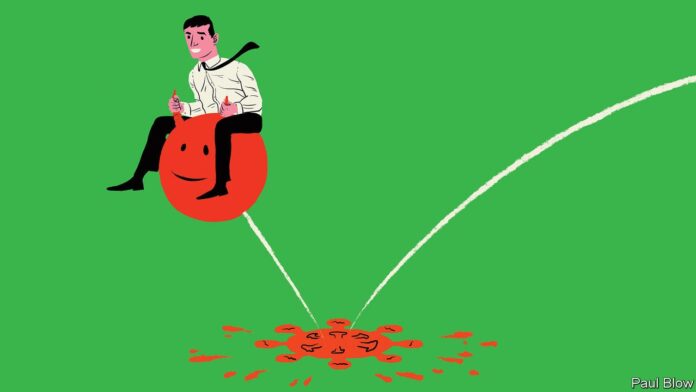 Decades of declining change in the UK labour market has reduced the risk of damaging job losses, but also limited opportunities for pay-enhancing job moves, according to new research published today by the Resolution Foundation for The Economy 2030 Inquiry.

Changing jobs? – co-written by the Resolution Foundation and the Centre for Economic Performance at the London School of Economics, and funded by the Nuffield Foundation – assesses the impact of major economic change on the labour market, and what it means for individual workers’ jobs and pay prospects.

The report says that the popular conception that the UK labour market has been in rapid and accelerating flux in recent decades – with robots replacing jobs, and factory work replaced by gig economy jobs – is very wide of the mark.

Instead, the pace of structural change in the labour market – the rate at which different job sectors grow and shrink – has been falling consistently since the 1980s and fell to its lowest level in a century in the 2010s. Even at the height of the pandemic in 2021, changes in the structure of the labour market represented just 7 per cent of total employment – two-thirds below the level of change in the late 1980s.

This declining job churn has been a mixed blessing for workers, say the authors.

Declining change in the labour market in recent decades has reduced these risks, with the number of involuntary job losses halving (from 0.8 per cent of workers per quarter in 1991 to 0.4 per cent in 2019).

The authors say that decades of declining job churn, which has meant fewer risks and opportunities for workers, is likely to be upended in the decade ahead as the combination of Covid-19, Brexit and the transition towards a net zero economy brings about major changes in the UK economy.

“The labour market is often characterised as being in rapid flux, as robots replace workers, and well-paid factory work is replaced by low-paid, low-security gig economy jobs. But these claims are very wide of the mark.

“The reality is that the pace of change has been slowing down, not speeding up. This has reduced the risk of people losing their jobs, but also limited opportunities for workers to move onwards and upwards.”

“Covid, Brexit and the net zero transition are set to considerably reshape our labour market over the coming decade – leading to more job churn as some sectors and occupations expand, while others decline.

“Many workers will make the most of this change through pay-enhancing job moves, while others will face considerable challenges in adapting to the changing economic landscape. Workers who are likely to lose out during this shift will need to be better supported, prepared and protected than they have been during previous periods of big economic change.”

“Low productivity over the past couple of decades has been accompanied by lower levels of change across different sectors of the economy, and fewer people moving jobs. To protect and promote people’s well-being during the likely economic change in the decade to come, government will need to consider how to enable workers to move into growing areas of the economy, and support those who get displaced.”

Clayton women jailed for six years after police found £250K of cocaine at her...