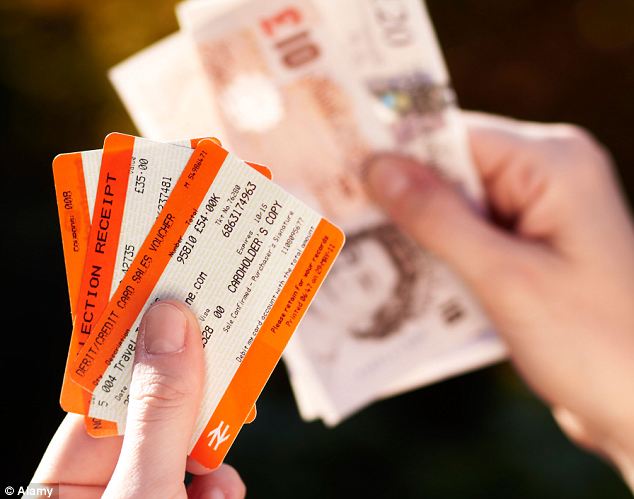 Proposals to shake up the railways ticketing system which would see more flexible fares and simplify the system have been published today.

Industry body the Rail Delivery Group (RDG) has published a series of measures.

The reforms would support: ‘tap-in, tap-out’ pay as you go being rolled out across the country and would enable greater local control over fares in devolved areas as well as mbetter integration of rail fares with those for other modes of transport.

With a new system, commuters working flexibly and travelling in off-peak hours could see savings while overcrowding could be reduced by up to a third on some of the busiest long-distance services.

A reformed fares system would also help make the most of technology like online accounts, smartcards and smartphones to make ticket buying simpler, so that customers are shown fares which match their needs while screening out irrelevant choices that cause confusion.

“The result of our nationwide consultation is clear – customers have different needs and want an easy to use range of rail fares to meet them. Our proposals can deliver exactly that – creating a system that better fits how people live and work today.

“Rail companies are already working together on plans for real world trials so people can see what our proposals could mean for them. However, current regulation needs to be updated and we want to work with government, who are key to making improvements a reality, to deliver the better fares system the public wants to see.”

“Passengers want to see root and branch reform to the outdated and outmoded fares and ticketing system. Trials will provide reassurance and allow passengers to understand the impact of the changes.”