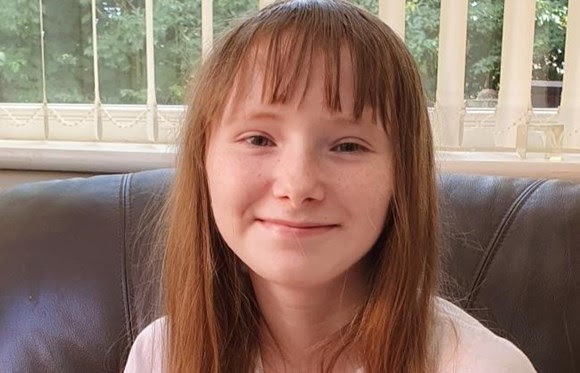 A driver has been jailed after leaving a critically injured 11-year-old girl in the road after a collision and then abandoning his car.

Ruby Cropper died after being struck on New Road, Radcliffe by the Suzuki Alto being driven by Andrew Cairns on 10 August 2020.

Cairns aged 31, of Rupert Street, Radcliffe, was found guilty of causing death by dangerous driving on 20 January 2022 after a trial at The Hilton Nightingale Crown Court in Manchester.

He was subsequently remanded and appeared at Manchester Crown Court today  where he was jailed for five years. He has also been disqualified from driving for seven years.

Ruby had been walking along the pavement with a friend and was halfway across the road when she was struck by Cairns’ vehicle, estimated by witnesses to be travelling at ‘around 50 to 60mph’ in a 30mph zone.

Ruby was thrown into the air and suffered severe head injuries. She was treated at the scene by the emergency services and was taken to hospital but, sadly, died two days later.

A post-mortem examination concluded that her death was ‘primarily due to brain injury and attributed this to the collision’.

Before the collision, witnesses described how Cairns had overtaken several cars and had cut across traffic, showing ‘no caution or regard for other road users’.

Cairns handed himself into police, admitting he was the driver of the car and that he was travelling at excess speed but denied driving dangerously.

“It is not known as to what exact path or speed Miss Cropper ran at, however research shows her time in the road to be between 0.8 and 1.3 seconds. Mr Cairns could not have avoided this collision at the speed he was travelling.

“However, had Mr Cairns been travelling at the speed limit, Miss Cropper would have had time to pass across the front of his vehicle without him having to take any evasive action.”