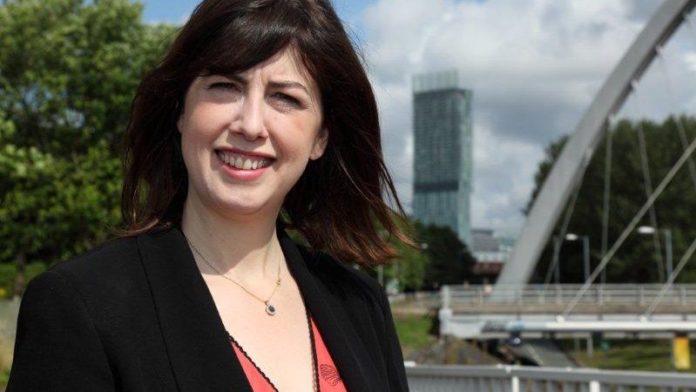 Manchester Central MP Lucy Powell has once again found herself in controversy over the stabbing of Yosef Makki in Hale Barns earlier this year.

In a question to the Justice Secretary Robert Buckland, she described the killing as murder even though as she added that his killers were found not guilty of either murder of manslaughter.

The case, she once again said, stands in stark contrast to cases that she has raised from within her constituency in Moss Side where groups of men are all serving mandatory sentences under joint enterprise.

“Given that the Secretary of State’s Government’s own race audit and Lammy review found that there were burning injustices in our criminal justice system when it comes to race, background, class and wealth, what are the Government doing to address these very different outcomes in the same cases?” she asked the Justice Secretary who replied that

“she would agree that it is difficult to extrapolate trends from an individual case, however concerning and deeply distressing that case was. I think the lesson is that knife crime respects and knows no class or race boundaries. We should not stigmatise this, particularly outside London, as a crime that is exclusively based upon any racial profile—that is wrong. However, I take the point that she makes and clearly we need to look carefully across the piece as to whether we are sometimes being a bit shy—institutionally shy—about addressing knife crime in some of the less typical places.”

After the acquittals in July, Powell raised the question of whether the verdict would have been the same if the defendants had been of a different ethnic background or class.

Yousef died after being stabbed by the now named Joshua Molnar, the son of wealthy Hale Barns parents.