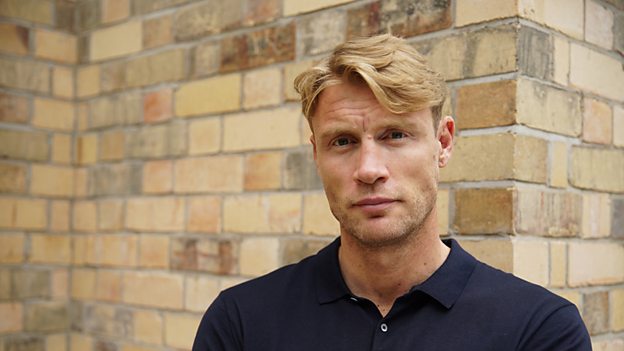 In the early 2000s Andrew ‘Freddie’ Flintoff rose to fame as one of the most extraordinarily gifted cricketers of his generation, with a personality to match.
Today he is a beloved TV presenter, known best for his sense of humour and dare-devil stunts on BBC Top Gear.

But behind closed doors, and throughout his 20 years in the limelight, Freddie has kept a secret: he’s been living with bulimia, an eating disorder characterised by bingeing food and purging. Now, for the first time, he’s ready to face up to a disorder he’s never sought professional help for.

In this powerful one-hour documentary for BBC One this evening , Freddie goes on an acutely personal journey, looking at his own eating disorder and the role bulimia has played in his life. He will meet specialists and young men with eating disorders from across the UK, together dispelling the stereotypes and finally giving a public voice to a much-misunderstood condition.

Ultimately, Freddie will ask himself – does he need professional treatment to tackle his eating disorder once and for all?