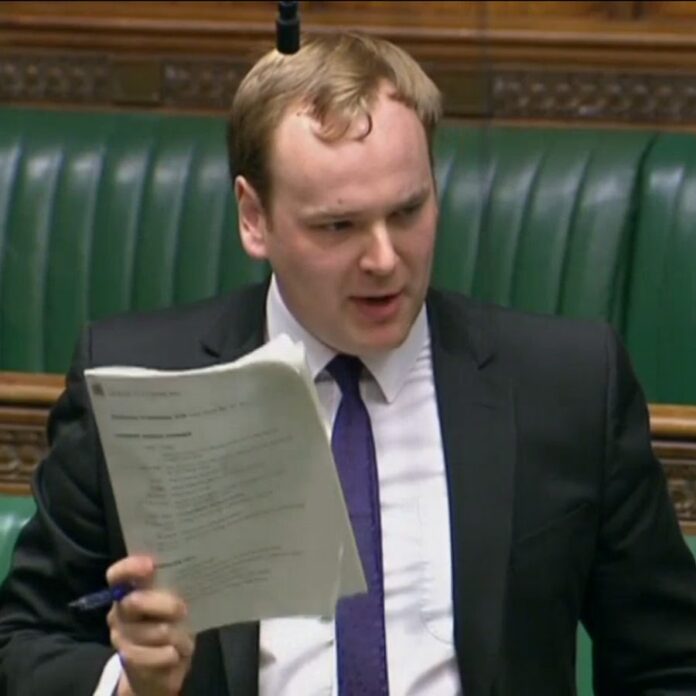 Hazel Grove MP William Wragg has issued a rallying cry to Cabinet ministers urging them to “do something” about Boris Johnson.

The outspoken Tory and long term Johnson critic who is also the Tory chairman of the Commons Public Administration Committee,said:

Wragg told BBC Radio 4’s Westminster Hour his own seat – and those of colleagues ‘with majorities much larger than mine’ – are under threat while Mr Johnson remains as PM.

Paw’some’ tours and tales of dogs hoping to sniff out new homes from Dogs...

HEINEKEN’s Manchester brewery is turning millions of pints of beer that was destined for...