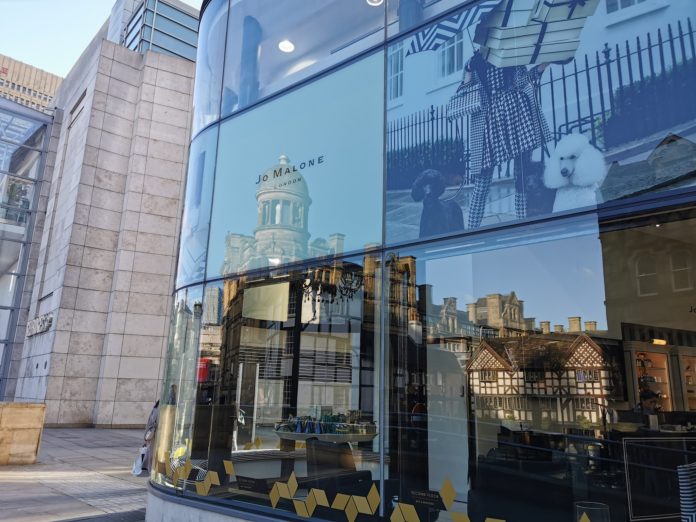 According to figures released this morning by Data firm Markit, their UK Composite PMI, which tracks activity across the economy, has slumped to just 12.9 for April,down from 36 in March.

“The dire survey readings will inevitably raise questions about the cost of the lockdown, and how long current containment measures will last,” Chris Williamson, chief business economist at IHS Markit, said.

Williamson said the figures on the face of it pointed to a 7% quarter-on-quarter contraction in the economy, although he cautioned that this was likely to be an understatement as its survey does not cover retailers or most self-employed people.

The survey found that 81% of British services companies and 75% of manufacturers reported a fall in business activity.

Retail sales flat in March and expected to slide