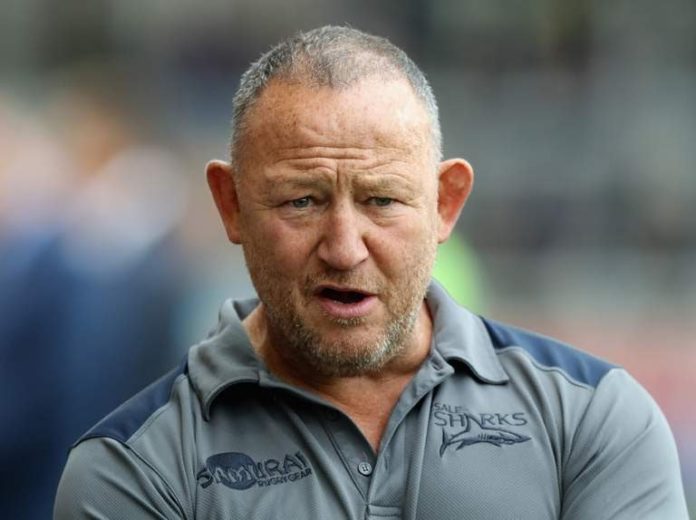 Sale Sharks boss Steve Diamond could face RFU investigation after confronting a reporter after his team’s win at Gloucester at the weekend.

Diamond allegedly asked the reporter, Sam Peters, to step outside before attempting to take his recording device.

Peters discussed the incident in a column in the Independent, revealing that Diamond had allegedly called him “a f***ing s***house” and attempted to remove the batteries from his dictaphone.

“Thanks for concern (most). I can confirm an altercation took place between me and Steve Diamond after he ‘offered me out’ tonight.”

Diamond could now face a three game ban and has a six match suspended sentence hanging over him from the autumn of 2017.

Diamond-“I’m proud of my players”

Marland Yarde is fit and raring to go as Sale Sharks prepare for Saturday’s...