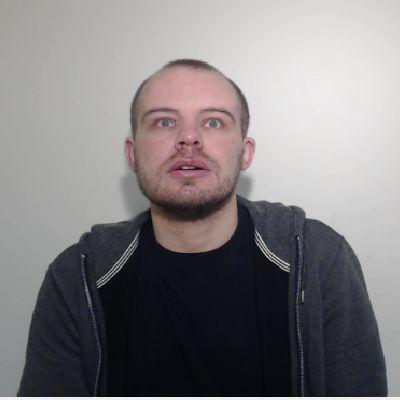 A Bury fan has been given a banning order after assaulting a Grimsby player Charles Vernam at a match back in September.

Stefan Camps aged 30  of Cuckoo Lane, Bury, appeared at Manchester Magistrates’ Court yesterday where he was given a banning order which prohibits him from attending any football matches in the UK for the next three years.

He was also given a community order – which runs until 26 January 2019 – and has to abide by a curfew requirement, which will see him wear an electronic tag, as well as pay legal costs, after pleading guilty to assault.

Towards the end of the game  two players were involved in a tackle which resulted in both men sliding off the field and coming to a stop close to the home fans.

As the players were on the ground, Camps approached them and slapped the visiting player Vernam in the face from behind before casually strolling back to his seat in the South Stand.

The incident was included in the referee’s match report and referred to police for investigation.

Police Constable Rob Smith, GMP’s Liaison Officer for Bury FC, said: “Violence has no place at football matches and anyone found committing such offences will be dealt with appropriately.

“Whilst we appreciate that football can evoke passion and emotion from fans watching a game, it does not give you an excuse to behave irrationally and assault another person.

“Stefan Camps is a grown man and is ultimately responsible for his own actions. Those actions now mean that he can’t go and watch his team, or any other side, in person in the UK for the next three years.”