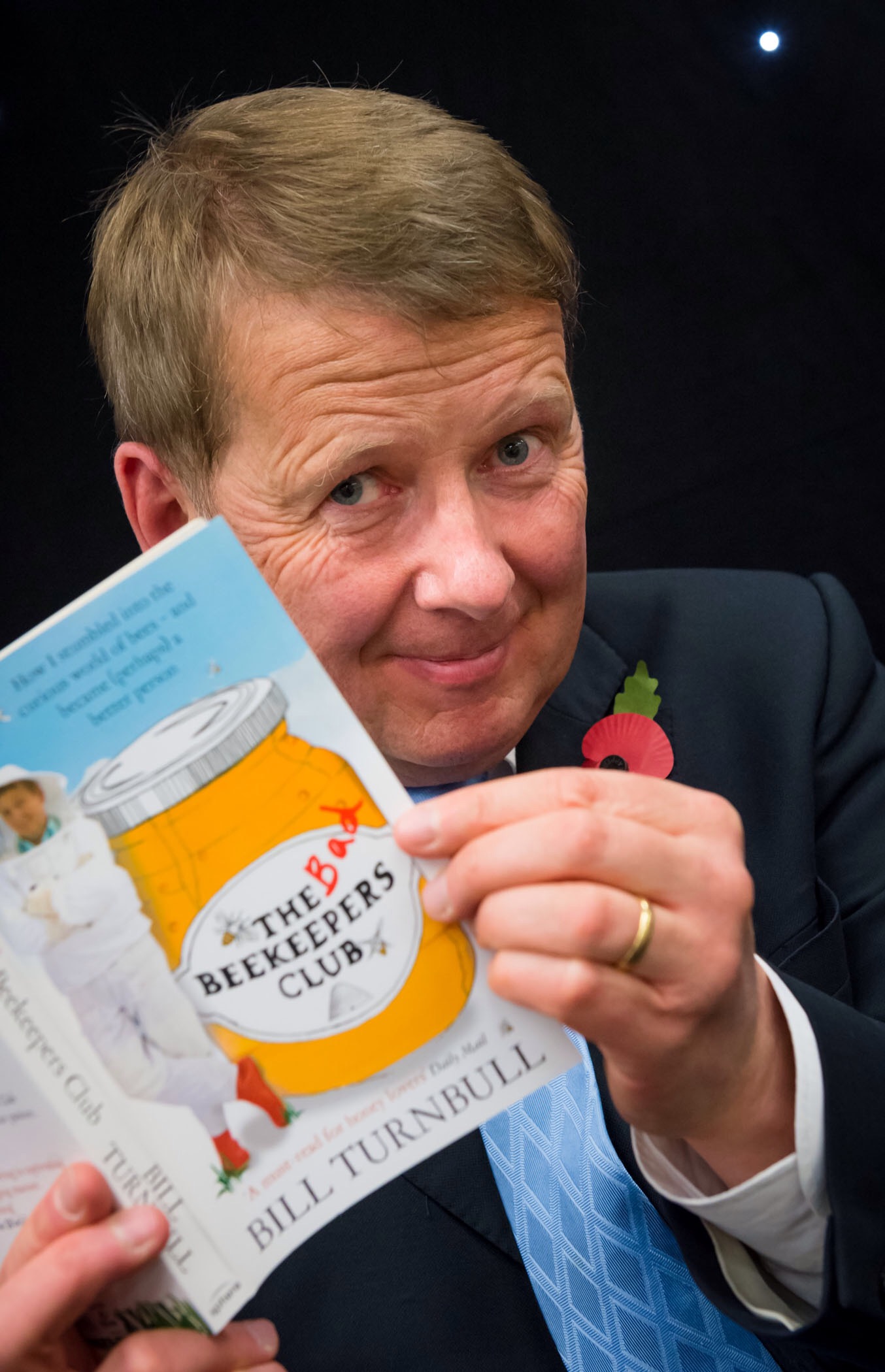 The dates for Rochdale Literature & Ideas Festival have been announced.  The festival will run from Friday 23 to Sunday 25 October this year, with organisers promising another feast of events for all ages covering drama, comedy, dance, music, theatre, films, visual arts and children’s shows.

The festival will include guest speakers, authors and writers and is aimed at celebrating and promoting the Maskew Collection of classic literature and philosophy at Rochdale Central Library, encouraging people to engage in thought and philosophy. It will include events at venues in Rochdale town centre and boroughwide.

Authors, acts, performers and workshops will start to be confirmed in the coming weeks.

“The last two years have seen an excellent mix of local and national talent and I can promise another fabulous programme, with lots of talented people. It’s a great opportunity for residents, groups or local businesses too, so I urge people to get in touch with us now.  The festival makes an important contribution to the arts in the borough and we are all looking forward to its return.”

Gem of a find for Working Class Movement Library