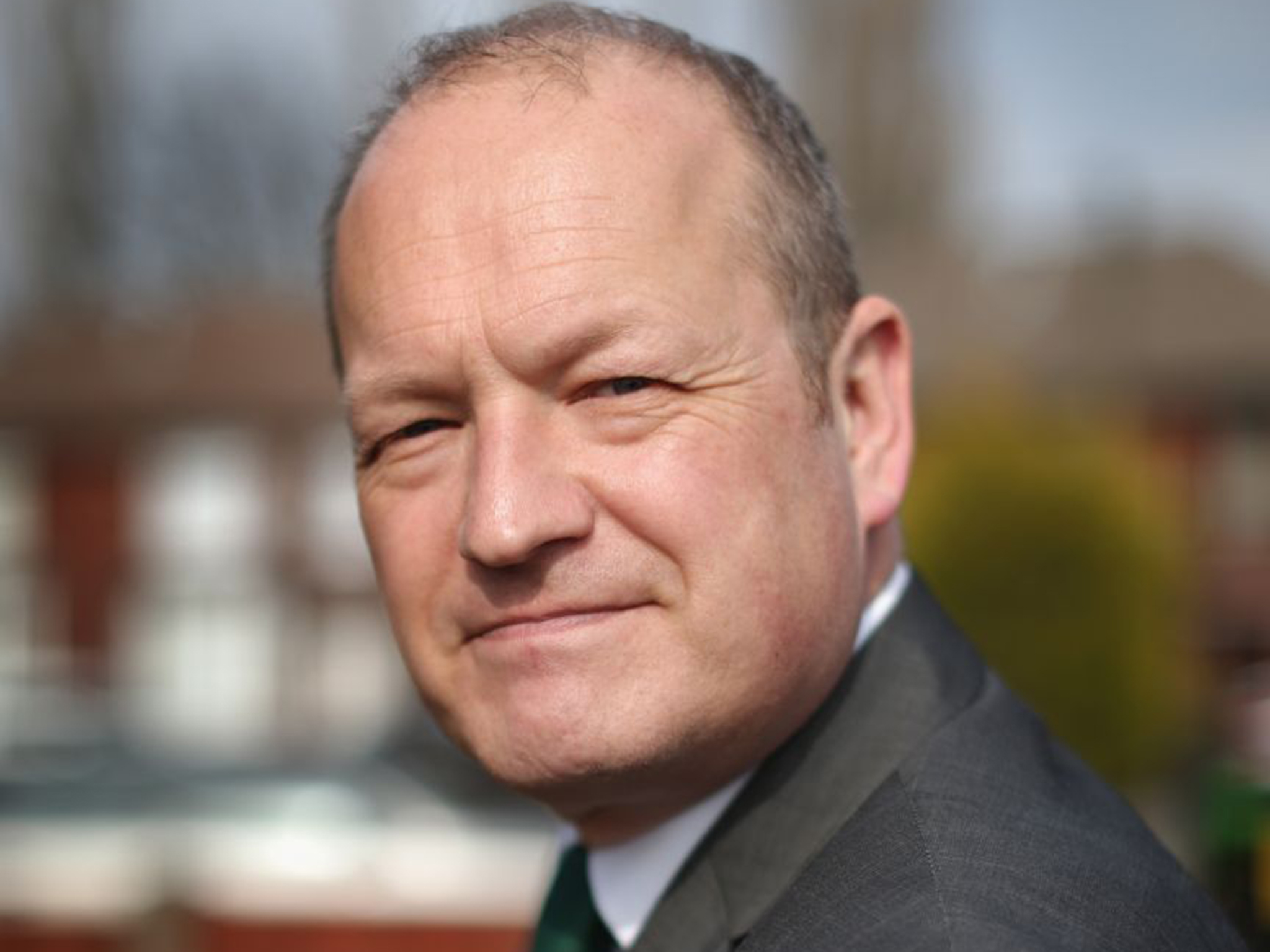 One Greater Manchester member of Parliament has been left in a dilemma after today’s announcement by Theresa May.

Simon Danczuk, Labour MP for Rochdale, was suspended by his party  January 2016, following outrage over his sexting a a 17-year-old girl who asked him for a job but has vowed to stand even if the party does not reinstate him.

Mr Danczuk said: “Since I was first elected I have diligently served the people of Rochdale and have always put residents’ interests first in Parliament.

“I became Rochdale’s MP in 2010 and since then have hugely increased the majority, giving me a strong mandate to represent the town.

“As Rochdale’s MP, I have consistently backed local businesses and have fought to revive Rochdale’s economy. As many people know, I am a tireless campaigner who is not afraid to hold the establishment to account.

“I am a life-long trade unionist and Labour member, and I have devoted my life to fighting for Labour values.

“I believe my strong track record of fighting for Rochdale proves that I am the best placed person to fight this election for the Labour Party. I’ve fought and won two General Elections for Labour, and I expect to fight the next as a Labour candidate.

“I have increased our majority from 889 to 12,442. The people of Rochdale put their trust in me just two years ago, and it is my duty to stand again so that I can continue fighting for them in Parliament.

“It is clear that the Tories are putting party politics above the national interest. An election will have no other outcome than to cause further division in our country, but given the Prime Minister’s intention, I intend to stand again and I now look forward to putting my case forward to the people of Rochdale.”

How to Select the Best Home audio-visual system