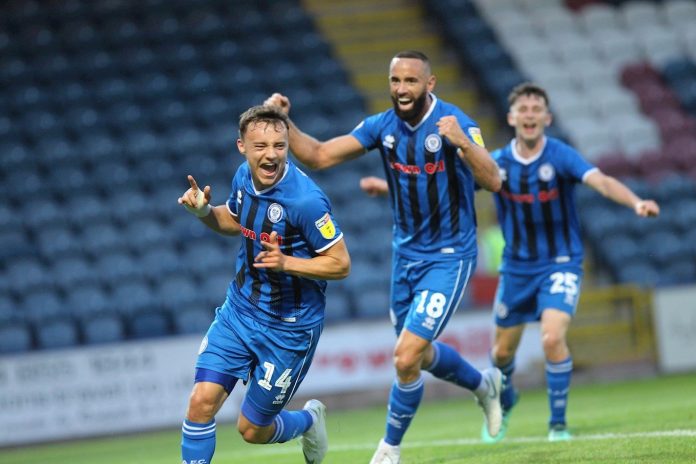 Goals from Ashley Fletcher and Harry Chapman either side of half-time had put Boro two goals to the good, before Dale launched a comeback.

Dale twice came close to a winner, before Ollie Rathbone’s goal in added time sealed a fourth win out of four for Keith Hill’s side.

The Best Manchester City Players of All Time