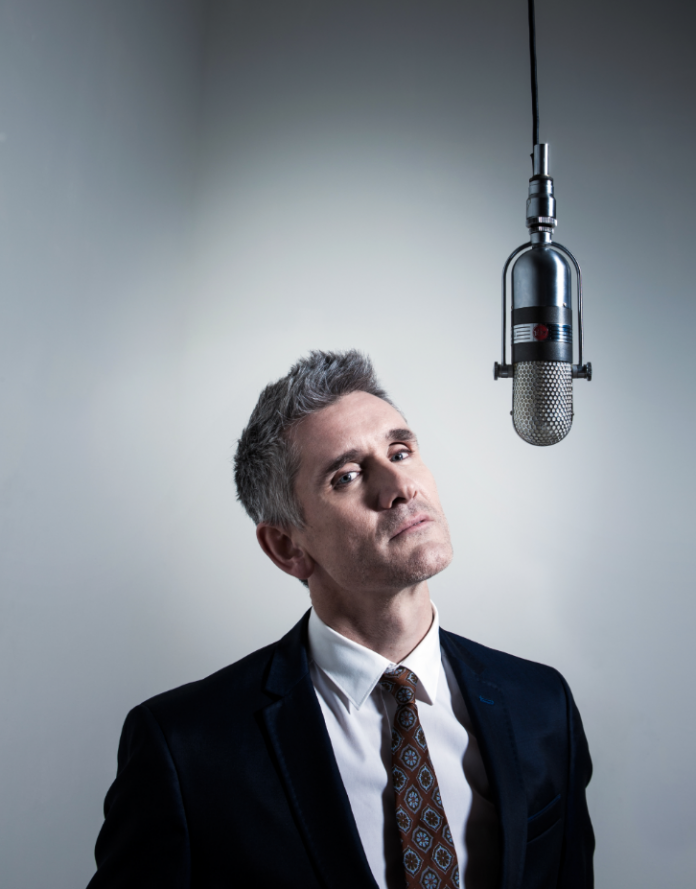 e has sold millions of records throughout his impeccable 23-year recording career, touching every continent and genre, and now Curtis Stigers will return to Manchester this October for a very special show at the RNCM Theatre.

The show will see Stigers perform tracks from throughout his vast career, as well as from his most recent album ‘One More for the Road’, which was released last year. Celebrating the timeless cool of one of Sinatra’s most beloved performances, it is the perfect marriage of old-school pop and big band Jazz – something Stigers himself knows all about.

Perhaps best known for his hit singles ‘I Wonder Why,’ ‘You’re All That Matters to Me,’ and ‘Never Saw a Miracle.’, the singer/songwriter/saxophonist Curtis Stigers regularly barnstorms concert halls, festivals and clubs everywhere from Moscow to Manhattan, and has released new material nearly every year since he started recording, frequently collaborating with his musical heroes.

Having achieved acclaim in the early 1990’s with his blend of pop and soul, Stigers has since 2001 become known as one of the most iconic and nuanced voices in current Jazz music, Stigers regularly traverses the world’s of Pop and Rock and Roll, incorporating all into his quest to add modern classics the long lineage of The Great American Songbook.

In the UK, Curtis Stigers’ Jazz repertoire has seen him heralded with accolades – his 2003 release ‘You Inspire Me was The Sunday Times (UK) Jazz Album of the Year, and in 2007 BBC Radio 2 awarded him Jazz Artist of the Year.

He has performed and collaborated with the likes of Eric Clapton, Elton John, Diana Krall, and Rod Stewart, and has had his music featured on soundtracks for several blockbuster films including The Bodyguard, and hit TV shows such as Sons of Anarchy.

Get out in Concert at Bridgewater Hall