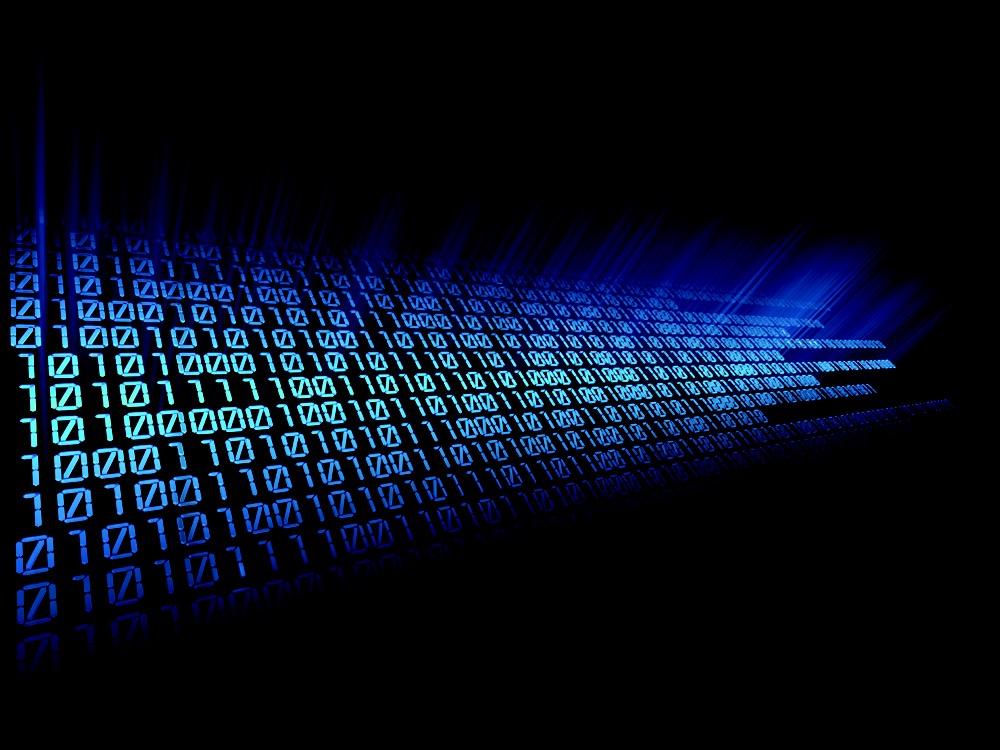 A company which co-ordinated millions of nuisance calls from a cottage in a Manchester suburb has been handed a legal “stop” order by the ICO.
Advanced Voip Solutions Ltd operated out of Eyebrow Cottage, a Grade II listed building in the south Manchester town of Sale.

From there, the firm co-ordinated millions of unsolicited automated calls, as one of a network of firms profiting from breaking the law. Today, the ICO has ordered the companies to stop or face legal action.

The independent regulator has issued enforcement notices to two other associated companies, Money Help Marketing Ltd and Preferred Pension LLP which generated leads from a call centre in the same town. A fourth company, The Review Experts Ltd, has been dissolved.

Andy Curry, group enforcement manager at the ICO, said: “It is clear that millions of automated marketing calls were being co-ordinated from this cottage. The leads generated would have been used by this network of firms to make sizeable profits.

“This and the other companies involved, showed a blatant disregard of the law and we have taken action that will force them to stop. We also continue to look at whether it’s appropriate to issue a fine to any of the companies.”

The ICO’s investigation was sparked by 6,000 complaints about the automated calls which covered mis-sold pensions, PPI, debt management and delayed flight compensation.

The ICO traced the calls back to the four companies and raided their premises in June 2015, seizing equipment believed to have been used in the operation.

“But they can’t hide from us. We’ll continue to keep one step ahead of them and crack down on illegal practices.”