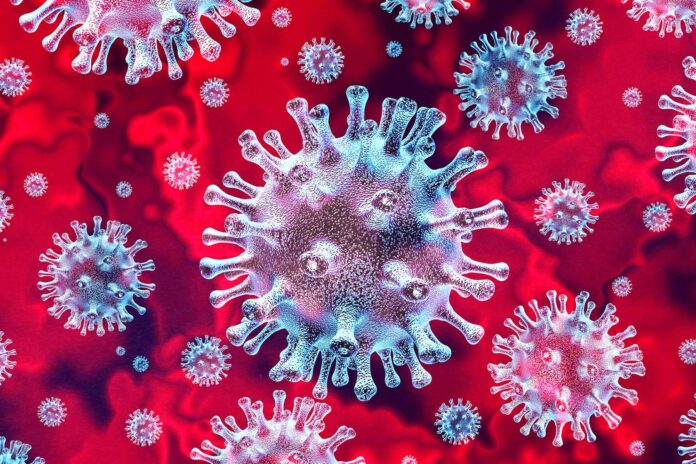 The UK has reported 6,391 coronavirus cases according to the latest figures published on the Governments data dashboard.

343 coronavirus-related deaths have also been reported. By the Government’s figures, 135,613 people have now died from the virus in the UK.

The number of deaths in England and Wales where COVID-19 is mentioned on the death certificate has fallen by more than a quarter – its lowest level since the start of the year.

There were 4,079 deaths in England and Wales where COVID-19 was mentioned on the death certificate in the week to 19 February – a fall of 39% on the previous week

The highest percentage of people testing positive for antibodies is in the over 80s – the first group to be vaccinated.

Speaking about the Brazilian variant, Mr Hancock says five of the six identified cases isolated at their home – but one person has still not been traced.

However, thanks to batch testing, the search has been narrowed from the whole of the UK to 379 households in the South East.

“We’re contacting each one. We’re grateful that a number of potential cases have come forward following the call that we put out over the weekend,” the Health Secretary said in the House of Commons

Will Covid kill the High Street