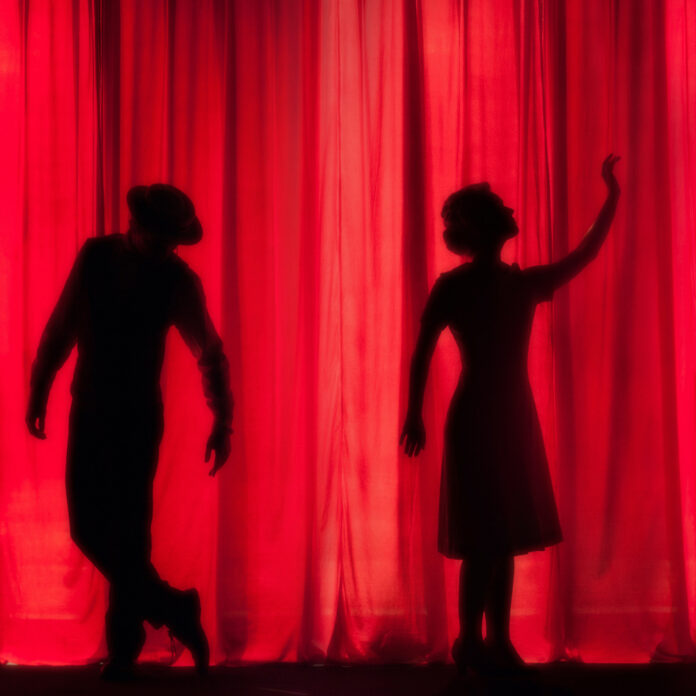 COVID-19 is leading to financial precarity among theatre freelancers and could threaten future diversity and stability of the industry, early findings from a major new research project suggest.

The Freelancers in the Dark project, a collaboration between Manchester Metropolitan University, East 15 Acting School at the University of Essex, who are leading the study, and Queen’s University Belfast, is asking freelance theatre-makers, organisations and venues from across the UK to help chart the impact of COVID-19.

Two surveys have been launched, to look at the effects on all aspects of UK theatre. Early responses show that theatre-makers are seeking alternative income and considering their futures, which highlights the potential long-term effects as individuals gain new skills and seek income outside theatre.

Early responses to the project survey* show 61.5% have developed new skills since March 2020. Before March 2020, 61.8% of survey respondents earned 100% of their income from their theatre freelance work. Since then, this has dropped to 15.3%.

Dr Joshua Edelman, Senior Lecturer in Drama and Contemporary Performance at Manchester Metropolitan University, a co-investigator on the project, said: “Many say they are worried they will not work in theatre again after the pandemic, and are thus developing skills in digital production, film, television, or outside the arts entirely. In the long term, this could mean a substantial reduction in the talent pool that theatres depend on for their work.

“As this pressure is being felt most strongly by the least financially-secure members of our community, including those from working class and minority backgrounds, it could also mean a sharp rollback in the gains in diversity that the field has worked so hard to achieve.”

Freelancers have reported feeling ‘angry’, ‘forgotten’ and ‘disregarded.’ Many are questioning their futures with early responses to the project survey* showing over 70% feel pessimistic about their future as a theatre freelancer.

Dr Holly Maples, from East 15 Acting School, who is leading the study, said: “Many theatre freelancers have fallen through the cracks in the system – the ways we work have left us excluded from government support.

“The pandemic is also exacting a powerful toll on the mental health of freelance theatre-makers. Many are worried that when this is over, the financial impact of the pandemic will leave producers and companies more risk averse, and the industry even less equitable.”

The project has found government support to be inconsistent across the United Kingdom.

Dr Laura Harris, Research Associate at Manchester Metropolitan University, said: “By far the most answered question in our survey so far is around how freelancers feel about the government’s rhetoric towards the arts since March 2020. The word that keeps cropping up is ‘unvalued’ and we are seeing a lot of anger.”

The team has also observed a steady increase in activism among freelancers, with groups focusing on how to address existing inequalities, established power structures and the need for greater support.

Recent attempts to shine a light on these issues have brought some progress. The team has observed greater collaboration and communication between freelancers and the organisations they work with. Some organisations have recognised the need for freelance representation at board level and in leadership positions. A push for greater representation for BAME, trans, working class, female and disabled artists has gained momentum.

However, the serious challenges facing freelancers leave a mixed picture for the future of theatre in the UK.