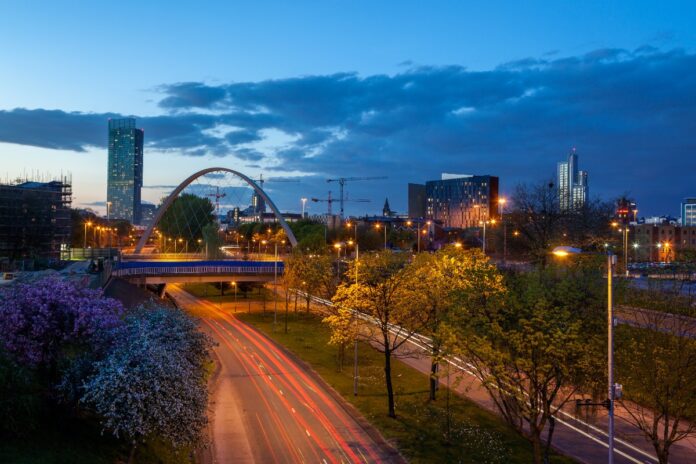 Covid-19’s economic damage makes the promise to level up the North and Midlands four times harder and risks levelling down prosperous places in southern England. This is according to Centre for Cities’ annual study of the UK’s major urban areas – Cities Outlook 2021.

634,000 more people outside the Greater South East now need to find secure, well-paid jobs to level up the country, compared to 170,000 in March. As a result, the task of levelling up is now four times harder.

While lockdowns are necessary to save lives, the likelihood of a nightmare worst-case scenario where levelling up becomes up to eight times harder, with 1.3 million people needing a job to level up areas outside the Greater South East, increases the longer restrictions continue.

Birmingham is the city facing the biggest levelling up challenge, followed by Hull and Blackpool.

Covid-19 has also hit many previously prosperous places in the South disproportionately hard. The Government must act fast to prevent a levelling down of these places that the whole UK depends on to create jobs and fund public services.

London’s, Crawley’s and Slough’s futures are among the prosperous places of concern due Covid-19’s potential long-term impact.

“Covid-19 will leave a lasting legacy. While the economic damage could be felt in many cities and towns for decades, it will be worse in places that the Prime Minister has promised to level up.”

“The pledge to level up the North and Midlands was made on the assumption that places in the South would remain prosperous. Covid-19 has shaken this assumption, with cities ranging from London to Crawley now struggling.

“Levelling up the North and Midlands and stopping the South’s levelling down will not be cheap and will require more than short-term handouts. Government support and investment for new businesses in emerging industries will be essential, as will spending on further education to train people to do the good-quality jobs created.”

Nobody is pulling my strings says Long-Bailey

Its official Marie Balshaw is off to the Tate