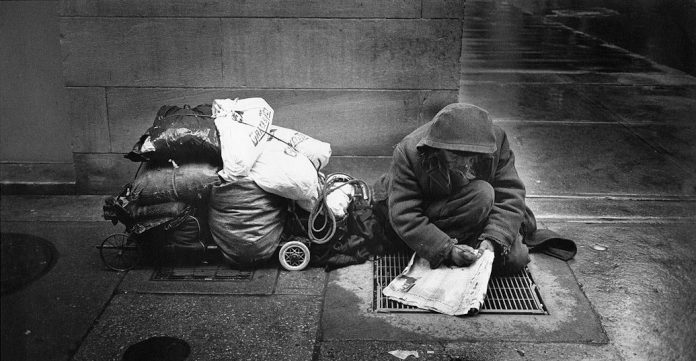 A Salford Academic who has studied the impact of new laws giving councils a legal duty to prevent homelessness says lessons now need to be learned.

Anya Ahmed, Professor of Social Science at the University of Salford, led of team of researchers who evaluated the Housing Wales Act 2014, which introduced major changes to how homelessness was tackled in the country – particularly introducing a legal duty for councils to prevent homelessness whenever anyone asks for help.

English local authorities now face a similar duty after the Homelessness Reduction Act – largely based on the Welsh legislation – came into force in April.

The Welsh Government commissioned her team to conduct a two-year study that involved spending 18 months talking to people who had become homeless or were at risk of being made homeless. They also spoke to councils, Registered Housing Providers – landlords who provide social housing – charities and other organisations.

Her report included recommendations such as that Councils need to carry out assessments to consider all of a homeless person’s needs, including access to healthcare and mental health services, drug and alcohol services and benefits advice, rather than just their housing needs.

She alos recommends that Local authorities should work with registered social landlords to prevent evictions, such as by carrying out joint interviews before court hearings.

However, Prof Ahmed said while the legislation was largely seen as a positive step in Wales, the researchers came across a number of issues which will inevitably play out in England.

She said: “However successful the legislation is, it will always be compromised by more pressing problems, such as the lack of available housing, the ongoing welfare reform programme which is pushing a lot of people towards homelessness, and the chronic cuts to local authority funding.

“One issue is the legislation tries to use the private sector as part of the solution, which brings a lot of problems as often people become homeless due to problems in private sector housing. Private landlords just don’t have the experience needed, and they tend to favour short term tenancies which don’t help people facing homelessness.

“We found that major cultural change is vital for the legislation to be successful, and there are some major obstacles in the way of this. Homelessness services need to be linked closely with other services, such as those dealing with mental health and substance misuse, to ensure interventions are coordinated and appropriate.

“Another problem is that discrimination against people on benefits isn’t unlawful, causing more problems for vulnerable households at risk of homelessness.” 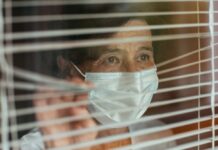