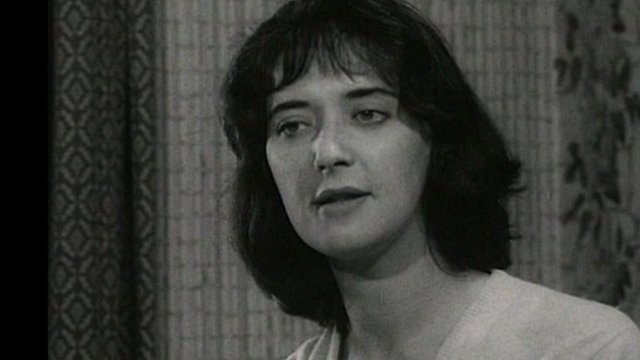 During a research visit to Dhaka this year, Jennifer discovered many links between Manchester and Lancashire traditional songs and those from Dhaka and Sylhet.

27 Sept: Could Salford produce another Shelagh Delaney? – round table discussion.

25 Oct : Angela Whitecross The Co-operative Party 100 years on – a reflection.

Marking the party’s centenary, this talk will consider its formation and its development through the 20th century.

8 Nov: Andy Clark The occupation of the factories – women’s resistance to factory closure in Scotland, 1981-82.

Andy will discuss his research into the wave of factory occupations launched by women in the early ‘80s.

Endemic low pay, deductions and fines, intimidation and insecurity – some of the things women across Britain faced at work in the early 20th century…

6 Dec: Neil Faulkner A people’s history of the Russian Revolution.

In his new book Neil sets out to show how a mass movement of millions, organised in democratic assemblies, mobilised for militant action, and destroyed a regime of landlords, profiteers and warmongers. This talk runs alongside the Library’s new exhibition, Voices of revolution, which opens on 27 October.