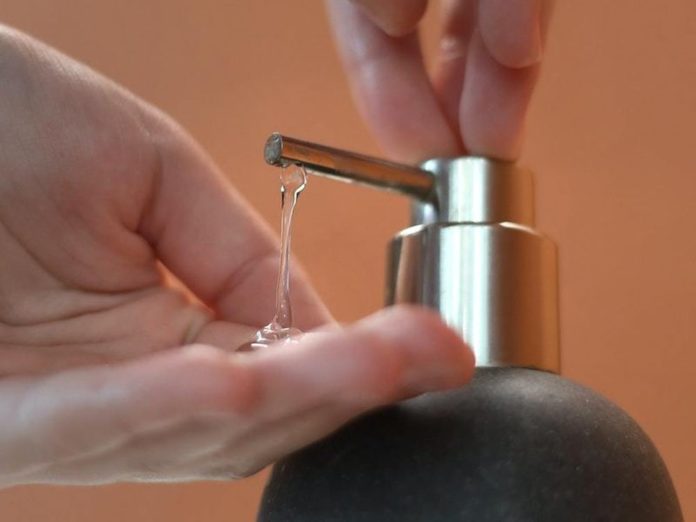 Which? is calling for urgent government action that would limit the prices of essential products during the coronavirus crisis, after a new investigation found Amazon and eBay are still failing to get to grips with blatant price-gouging on their websites.

More than a month after the competition regulator raised the alarm, and despite a warning from the Prime Minister, the consumer champion’s experts were able to easily find widespread evidence of sellers hawking household items for rip-off prices.

When Which? asked its members if they’d witnessed coronavirus profiteering, they provided a further dossier of hundreds of cases on Amazon Marketplace, eBay and other retailers within 48 hours.

Despite both Amazon and eBay removing hundreds of thousands of rogue listings, their actions to block listings are failing to prevent some unscrupulous sellers posting items in the first place, which means products including handwash, cleaning products and baby formula are still being sold for extortionate prices.

A simple search for Carex on eBay that took seconds revealed over 350 listings with a ‘buy it now’ price and over 240 active auctions running.The listings included two 600ml bottles of Carex handwash with a “buy it now” price of £40, and a multi-pack of six 250ml bottles of handwash, clearly labelled as £1 each, which had reached £31 in an auction, but still not reached the seller’s reserve price.

On Amazon, six bottles of Carex were listed for £39.95. One reviewer noted that they had been ripped off after paying £24.99 for a pack that arrived with £1 stamped on each bottle.

Sellers had no qualms about exploiting families with young children either. On eBay, two packs of Aptamil First Infant Milk had a “buy it now” price of £37.17, more than double the usual price. An Amazon seller wanted £99.99 for a pack of four Aptamil Profutura Stage 3 milk powder, nearly the double the price at other retailers.

Some eBay sellers even included photos of listed products, including toilet rolls and Dettol surface cleaner, piled high in trollies or in their homes – suggesting they had little concern about facing scrutiny.

Researchers also saw a worrying trend on Amazon, where they found listings for products including Carex handwash and baby formula that had been removed as a result of Which?’s previous investigation 16-19 March now had new sellers using exactly the same URLs and offering the same products at sky-high prices.

Of the 11 listings previously removed by Amazon, Which?’s researchers found that five seemed to have reappeared with new and inflated prices when they checked again on 3 April.

The consumer champion’s latest investigation reinforces the need for the government to step in with emergency legislation to cap prices for essential products so that unscrupulous sellers are clearly prohibited from taking advantage of consumers and online marketplaces like Amazon and eBay can effectively clamp down on sales of these products at inflated prices.

The CMA, and its Covid-19 taskforce, should advise the government on the most appropriate legislation to cap prices and give the competition regulator the tools it needs to address price gouging for the duration of the crisis.

“It is time for the government, working with the CMA, to step in with strong action to stamp out price-gouging and keep the price of vital goods reasonable during this difficult time.”

Snapshot: The moment Securicor removed art masterpieces from the home of LS Lowry in...