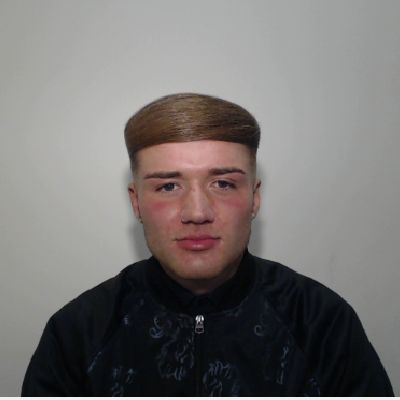 A Bury man who had sex with a schoolgirl despite knowing her age has been jailed.

Declan French aged 21 of Fairy Street, Bury has been jailed at Manchester Minshull Street Crown Court after pleading guilty to two counts of sexual activity with a child under 16 at an earlier hearing.

In June 2016, French made contact with a 14-year-old girl on Facebook and had asked for her age before adding her on Snapchat, under his username ‘Boss0161’, and asking for naked photos of her.

French tried to convince the teenager that they were in a relationship and threatened to humiliate her if she didn’t comply with his terms.

Following a disclosure made to an officer, French was arrested at his flat on Fairy Street and the mobile phone that was found beside him in bed was seized.

He made no comment throughout his police interview but in court pleaded guilty to the charges he faced and today, Friday 9 February 2018, he has been jailed for two years and four months.

Detective Constable Kelly-Anne Featherstone of GMP’s Child Sexual Exploitation Team, said: “French’s actions are beyond comprehension – the fact he knowingly engaged in a relationship with a child and scared her into thinking she was going to be humiliated amongst her peers to ensure her silence is sickening.

“Her courage demands the utmost respect from everyone as this has been extremely difficult and painful for her but today, knowing he is behind bars, I hope today will mark the day she begins her recovery, free from him.

“No matter your age, gender or whatever situation you’re involved in, if you want to talk to us do not hesitate to do so. We can help you.”

Two men threaten staff with knife as they steal cash and tobacco from Dukinfield...