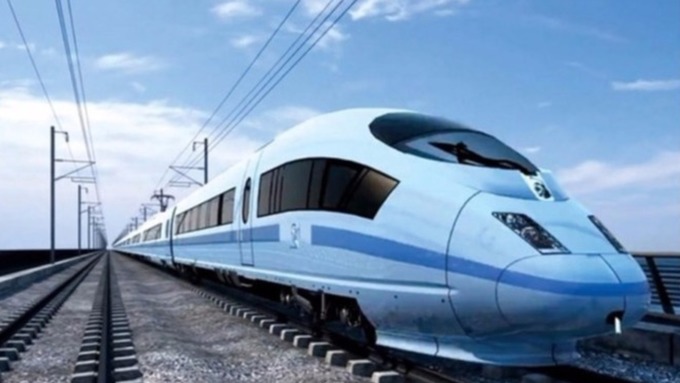 The first stage of The High Speed Rail route which will eventually link London with Manchester and the North of England has been given Royal Assent in Parliament today opening the way for construction to begin between London and Birmingham.

The bill has had more than three years of scrutiny including a failed eleventh-hour bid to defeat it in the House of Lords last month.

Phase one of the £55.7 billion scheme is scheduled to open in December 2026, with a second Y-shaped phase launching in two stages.

Speaking after HS2’s First Phase Route was granted Royal Assent, Greater Manchester Mayor Tony Lloyd said; “I warmly welcome Parliament’s approval of the HS2 route’s first phase. This is a major milestone, but it is now crucial that HS2’s second phase, up to the North of England, becomes a reality as soon as possible.

“HS2 is an integral part of our strategy to create real opportunities for people in the North and rebalance the UK economy. We estimate that High Speed Rail will help to bring up to 180,000 new jobs to our city-region by 2040 and add £1.3billion to Greater Manchester’s economy.

“However, people in the North also expect high speed rail that connects our great cities to be a priority.

“In a week when experts reminded us that transport infrastructure investment in London is four and a half times that of North, real progress on east to west high speed rail within the North is essential. Northern Powerhouse Rail (HS3) will play an equally important role in securing a successful future for Greater Manchester as HS2.”

Time running out for action on climate change