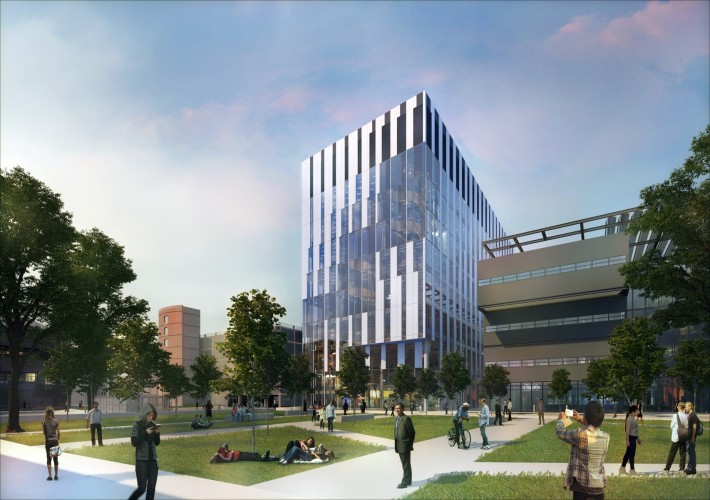 The government has announced £126 million in grants for the Sir Henry Royce Institute for Advanced Materials, supporting the creation of a world-leading research centre at the University of Manchester, with satellite centres at the Universities of Sheffield, Leeds, Liverpool, Cambridge, Oxford and Imperial College.

As an international beacon for UK expertise, the Royce Institute will encompass nine key areas of materials research including graphene and proposed research areas will be grouped into four themes – energy, engineering, functional and soft materials.

The £150m Manchester Building of the Henry Royce Institute will be at the heart of the University of Manchester’s Engineering Campus and is scheduled to open in 2019.

Kelloggs’ Apprentice scheme is on the hunt for talent