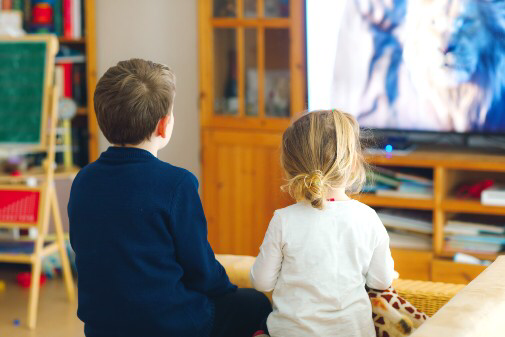 Conflict amongst siblings increased during the first UK lockdown according to a new study of children with special education needs and disabilities (SENDs).

The study, from the University of York, explored sibling conflict during and after the first UK lockdown (23 March 2020) in families with at least one SENDs child.

The research revealed that over half of parents and carers reported that their child with SENDs was picked on or hurt at least once by their sibling during the first month of lockdown, which increased to nearly three-quarters of children by the third month of lockdown.

But the study shows that the conflict wasn’t one-sided. Four out of five young people with SENDs were also reported to be picking on or deliberately hurting their siblings throughout the first lockdown.

A total of 504 parents and carers of a child or young person with SENDs took part in online questionnaires one or more times between 23 March 2020 and 10 October 2020.

Lead author, Dr Umar Toseeb from the Department of Education said: “Siblings are an important part of children’s lives.These relationships can have a positive effect on children’s development but they can also be characterised by conflict and bullying.”

“During the first UK lockdown school closures meant most children were spending almost all of their time at home with their family. We wanted to investigate if this prolonged confinement was associated with more conflict amongst siblings.”

Parents and carers answered questions relating to their SEND child about age, birth order, verbal ability, what sort of school they attended and what their specific needs were. The parents were also asked how often their children hurt and picked on each other.

Most of the respondents were mothers (92 per cent) and half came from low-income. The SENDs children were aged between five and 18 years old with most being of white British ethnicity (89 per cent) male (70 per cent) and having good verbal ability (84 per cent).

Dr Toseeb added: “It’s not unexpected that spending long periods at home during lockdown meant that there were more sibling arguments and fights. In fact the study found that once schools had fully reopened for face-to-face teaching in September 2020 sibling conflict reduced.

“The scale of this problem, however, is a cause for concern as persistent sibling conflict is associated with poor mental health. Future research should explore the longer-term impact of lockdowns on both children with SENDs and their siblings to provide evidence-based support for these families”

Manchester -So much to answer for

He was a kind gentle guy who wouldn’t hurt anyone-Tributes paid to Harpurhey murder...