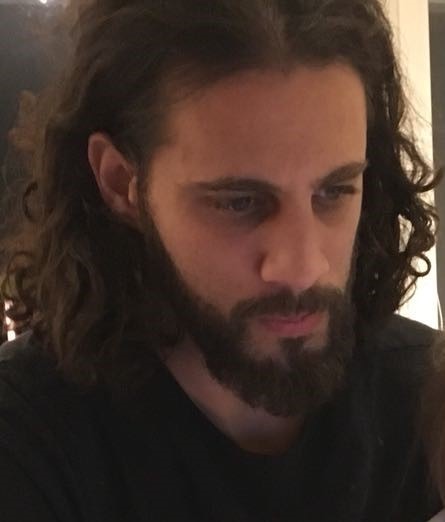 Matthew Holbrook, 38, was last seen in Littleborough at around 3.30am on Friday 2 April.

He is described as a white male, around 6ft in height, has a long beard and a tattoo on his neck. It is possible he may have shaved off his hair. Matthew was last seen wearing a camouflage green rucksack.

It is believed that Matthew may have recently been staying in Manchester City Centre.

Officers are becoming increasingly concerned about Matthew and want to make sure he is safe and well.

Anyone with information about Matthew’s whereabouts should contact police on 0161 856 8522.