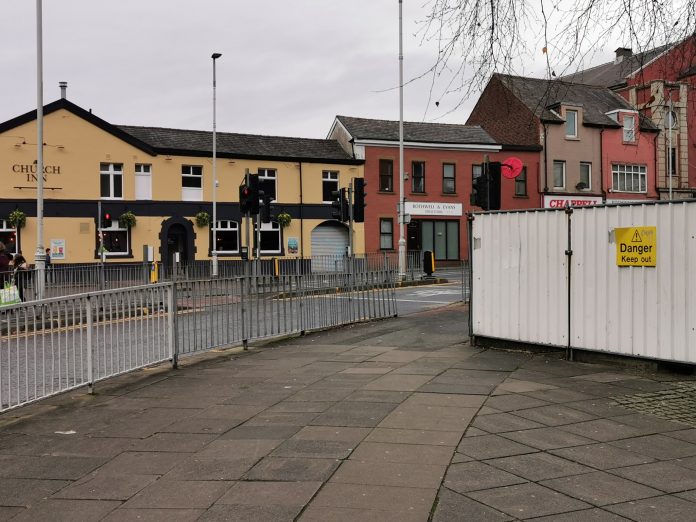 Communities across northern England and the Midlands will bear the economic brunt of the coronavirus crisis, a report has found.

The Centre for Progressive Policy said the so-called Red Wall, constituencies that traditionally supported Labour, would see an average fall of 12% in permanent losses in economic output over the next five years. It is more than double the average projected losses in the South East of 5%, and well above the national average of 8%.

The think tank’s report – Back from the Brink: Avoiding A Lost Generation – also found that average annual earnings in the 20 poorest local authorities would fall from £18,580 to £17,340 in real terms in the three years after lockdown and the great national wage stagnation will continue. Across all local authorities, earnings will fall by an average of £1,600 in real terms over the same period..

The authors say that The UK’s productivity crisis will deepen. 76% of local authorities will not recover their expected level of output based on the pre-crisis trend after five years.

Vulnerable places will fall further behind. Output in the twenty most vulnerable places (places at particular risk of a prolonged economic recovery) will be an average of 18% below the expected level based on the pre-crisis trend after five years.

While parts of the North of England and Northern Ireland will struggle the most over the long run, our analysis suggests that parts of the Midlands face the largest initial impacts from Covid-19 and the associated economic shutdowns says the report.

The think tank recommends that the government must first shore-up the worst affected local economies to avoid the ‘levelling down’ of some areas. Secondly, to avoid large permanent losses in some of the country’s most vulnerable places, it must return to a revitalised levelling up agenda.