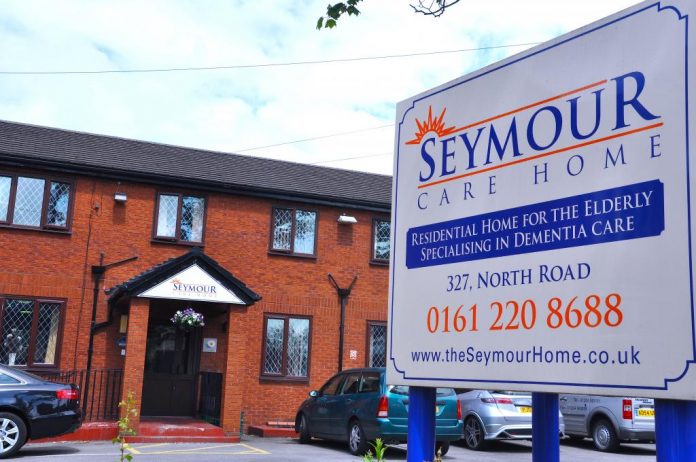 An inspection following a whistleblower has seen a Clayton Care home being put into special measures.

Seymour Care Home was visited by the Care Quality Commission after they received information of serious concern received from two whistle-blowers.

The whistle-blower alleged physical, psychological and emotional abuse to seven people living at the home.

The home provides residential care for up to 27 people and the inspectors found the provider had not protected people from the risk of harm and abuse as some people were being unlawfully restrained as a means of managing their behaviour.

According to the report:

“People’s medicines were not being managed effectively and we found a number of shortfalls. For example, we found the clinic room was warm and no room temperature recordings had been completed. The provider could not be assured medicines stored in the clinic room had not been compromised due to fluctuating room temperatures. We found that practices around administering medicines were also not robust and not safe and important information about people’s medicines was missing. People were in
danger of not receiving the right dose of the right medicine at the right time, as prescribed.”

Inspectors also found that the care home was not supporting people in a consistent and planned way. They did not always respond appropriately and in a timely manner to people’s needs.

“There was a lack of leadership and governance at the home and effective systems to seek feedback of the experience of people was not in place. There was a lack of support and coaching for staff and this was reflected in the care they provided”

The environment was found not to be dementia-friendly, and overall say the Care Quality Commission, there were not enough staff to provide adequate supervision,nutritional support, stimulation and meaningful activity. This, they said, had a direct impact on people’s safety and welfare.

The Care Home has now been placed in  ‘Special measures’.