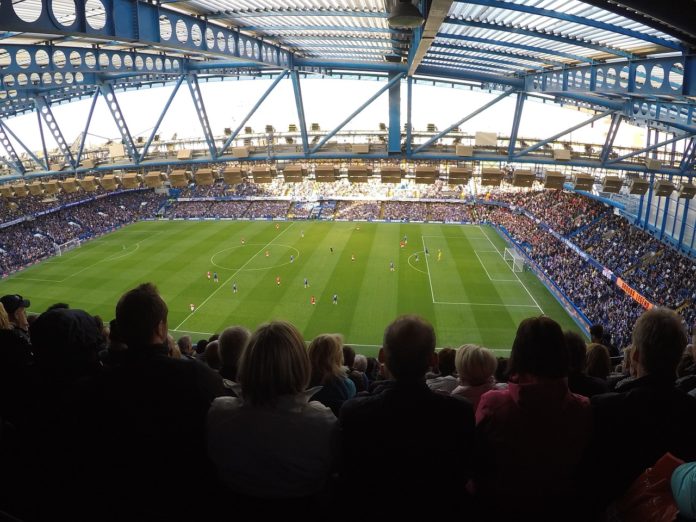 Pep Guardiola has been used to winning numerous trophies in his celebrated managerial career. Just as you can earn with the Coral promo code. The former Barcelona manager has been on the losing side only on very few occasions. He has been lucky enough to avoid going through painful Champions League nights, but that all changed on Wednesday night with City crashing out of the competition despite a victory in the second leg. Ironically, City are up against the same opponent – Spurs – at the same ground on Saturday hoping to go top of the table.

The talk about a famous quadruple was alive and well only a week ago. Now, Spurs could end Manchester City’s brilliant campaign in the space of a few days even if they pick up a draw at the Etihad Stadium this weekend.

Since Liverpool have a much easier end to the campaign, the Reds are expected to win all of the last four games. It would then place the onus on Manchester City, who have a tough road ahead. The games against Spurs and Manchester United will be the biggest tests. The FA Cup final against Watford will be the last thing on the minds of the players, as Guardiola has revealed that Wednesday night’s incidents have left a note of hurt in the dressing room.

Guardiola has seen his team’s failure to break down the opposition and go out of competitions, but the inability to get past an opponent despite winning the crucial second leg can be a major blow. The moral of the team should have taken a major hit. Guardiola has confirmed that clear-the-air talks have taken place, but the kind of impact that they produce will be apparent in the first few minutes against Spurs.

The up and down start made by City in the Champions League game against Spurs set the tone for the evening. Guardiola’s teams rarely cede control to the opposition, but Spurs were able to get two goals – and even lead the game at one point – within the opening 20 minutes.

A Manchester City victory on Saturday could bring back the positive vibes to Guardiola’s team just as a defeat would demoralise them even further. Apart from this result making an impact in Manchester, there will also be an impact in Wales when Cardiff and Liverpool take on each other on Sunday. If City recover from this huge setback and go on to beat Spurs on Saturday, it can place a huge pressure on Liverpool to get a result against a team fighting against relegation.

There have been very few occasions when Guardiola has got his tactics and selection wrong. As a result of having almost a full strength team at his disposal, Guardiola does not have any excuses for not coming up with a strong start to the game. As he has tried to channel the pain in a more positive manner, Guardiola may have set the tone for the game even as early as in the pre-match press conference. It is fair to expect a blistering start from the defending champions.

Solskjaer Admits the Need for a Reality Check at Manchester United